Previously, it was reported the next flagship of Meizu will debut on August 8. Today, on July 30, the manufacturer confirmed this by sending out the conference invitations. Meizu has always been playing tricks with this “ceremony.” So the Meizu 16’s launch is no exception. For some people, this invitation style will be odd. But actually, there is a latent meaning. Every media can treat it as they like. We like how Mydrivers thinks. 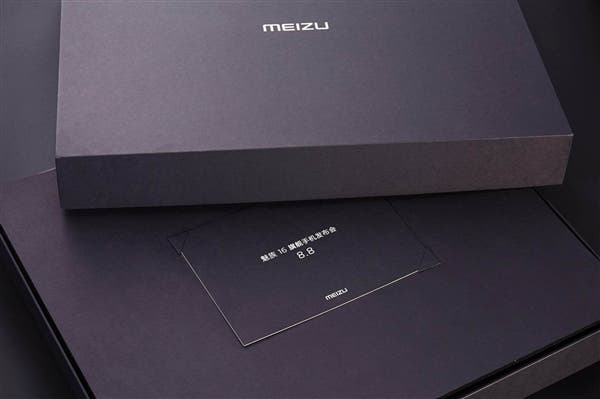 According to the invitation letter, the Meizu 16 will be uncovered at the Beijing Performing Arts Center on August 8th at 2:30 pm. As for the box itself, it includes a “beef”, a beef knife, a multi-function knife, and a utility knife. 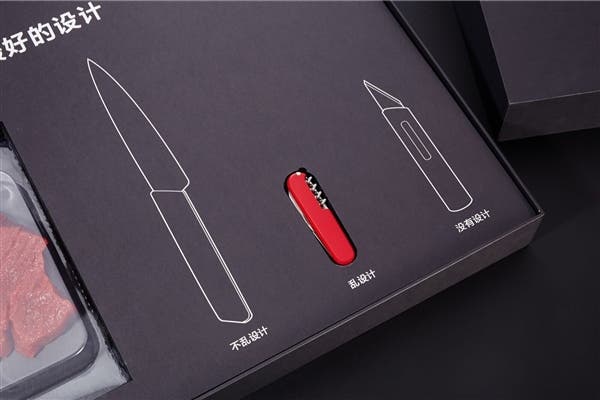 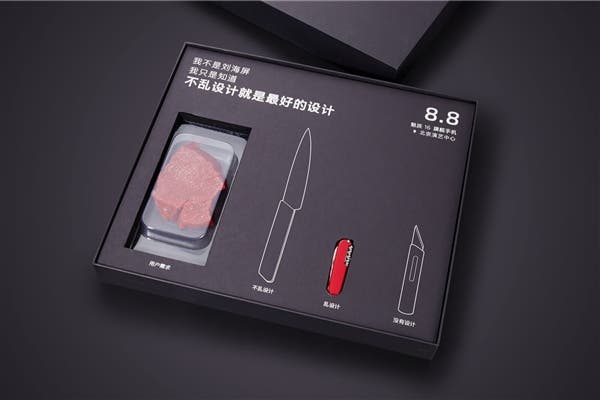 Meizu has been on the market for 16 years. During those years, the manufacturer managed to bring many innovations to the market, at least, to the Chinese smartphone market. Say, it was first to bring the lighting capacitive touchscreen in China, the mBack interactive technology to operate on smartphones more easily, the one-cutting antenna design making the back panel look more aesthetic, the 1.175mm world’s narrowest frame, and many more. 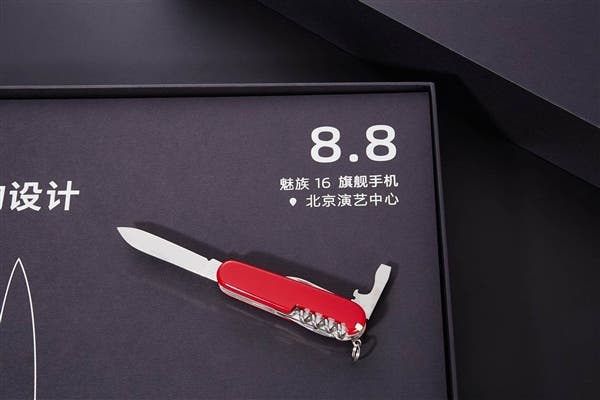 As for the Meizu 16 invitation letter, it can be treated in this way. In the era of constant technological change, every smartphone brand will choose its own knife when faced with the “beef” (a problem that should be solved). Some directly follow the top brands. This is undoubtedly safer. But when acting like this, you will never have your own sharp knife “to solve the problems.” Those manufacturers that do not make their own knives, look like a polished “multi-function knife”, which is necessary in many cases. But after a long-time use, it loses the charm and usefulness. 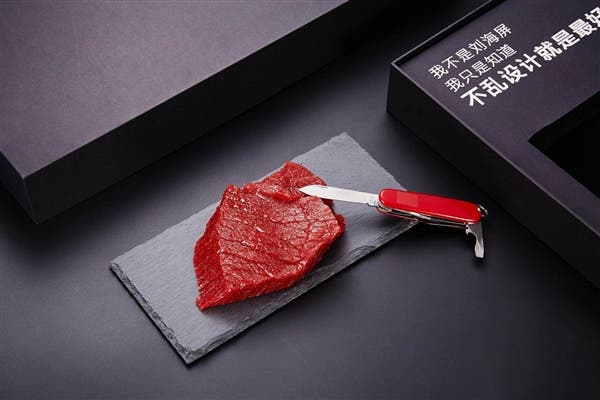 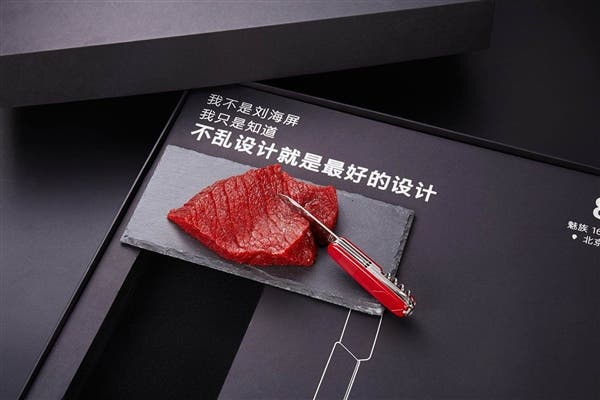