The Huawei watch 2 2018 still isn’t particularly old, but you can bet your bottom dollars that the Huawei watch 3 is waiting in the wings, ready to take over as the real successor to the Huawei Watch 2. Huawei CEO Richard Yu confirmed that earlier this year at the MWC, while the World Intellectual Property Organization earlier this month granted it a patent that points to a likely Huawei Watch 3. 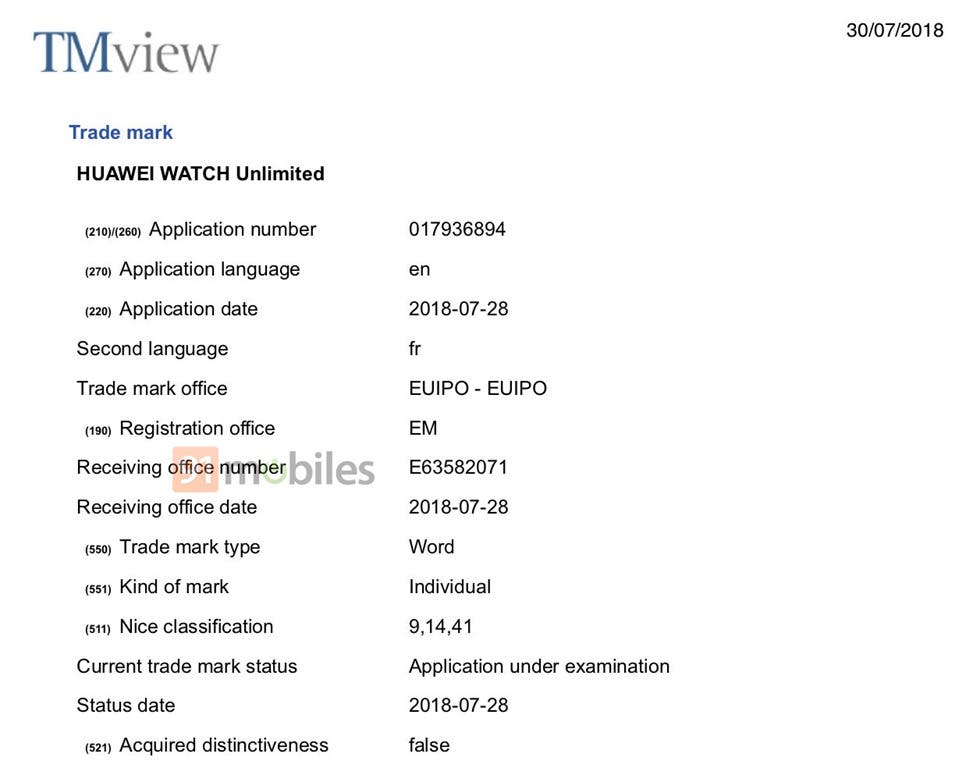 Recall, that the Huawei watch 2 launched last year at the MWC arrived some other markets in three variants – the Watch 2 Sports, Watch 2 Classic and Watch 2 Sports (4G), now, the brand has been granted patents for three smartwatches, which are likely to be variant of the rumored Huawei Watch 3. 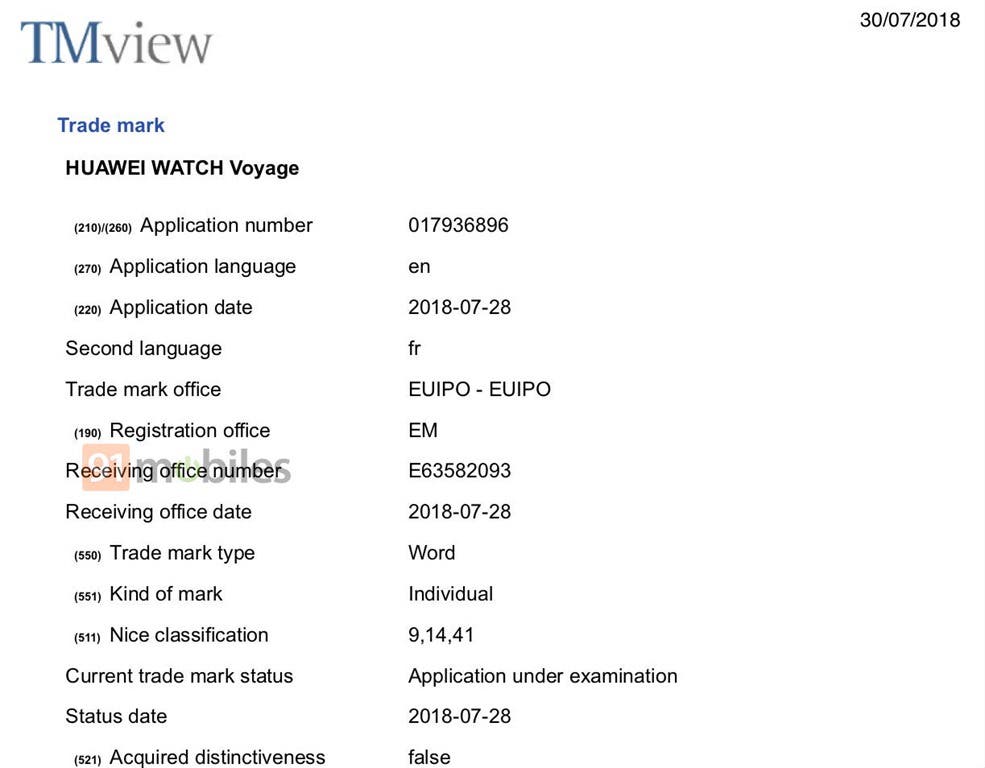 Details of the trademarks are scarce, but the filling suggests the wearables come with fitness features. Not much has come our way in the form of news and rumors about the Huawei watch 3so far. In fact, all we know at the moment is that the device might arrive late this year, and will come with a pair of Bluetooth earbuds. 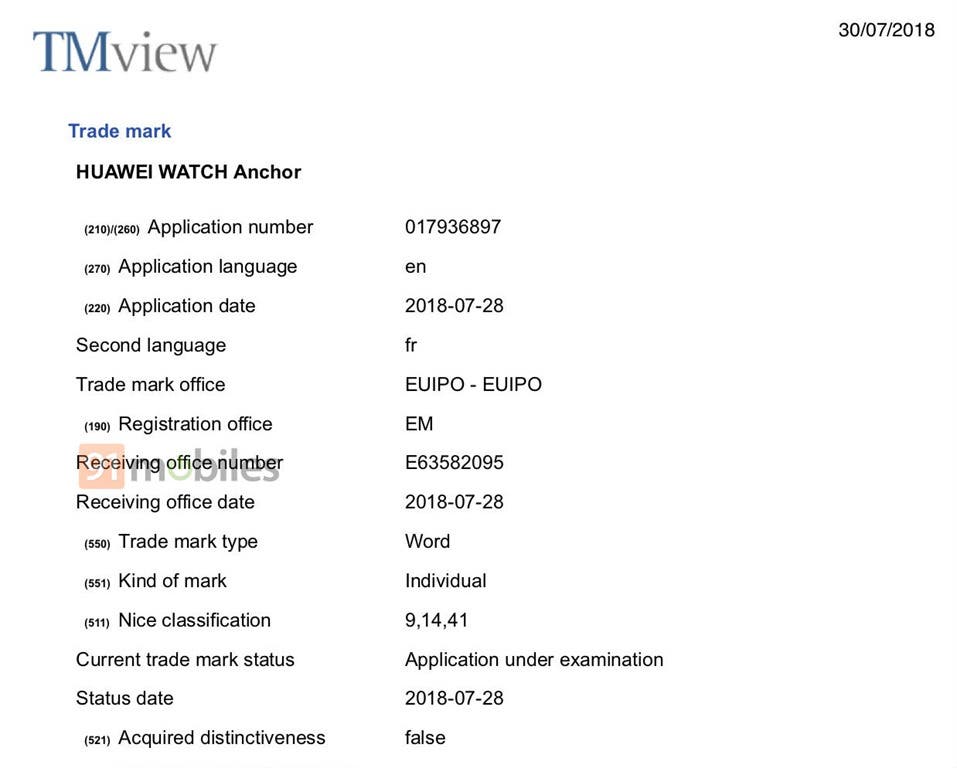