After a few years of mobile CPU battles, the Qualcomm Snapdragon processor has become the first choice for most smartphone manufacturers. That’s why the American chip maker is working hard to provide upgraded 800 series flagship chips every year. Currently, the best Android-running smartphones are packed with the Snapdragon 845. And we know its enhanced variant, the Snapdragon 855 will come to replace it. But there has been no official information concerning its launch date and the key features. Everything we have heard is either a rumor or a  leak.

Recently, according to Roland Quandt, Qualcomm’s next-generation flagship processor, the Snapdragon 855, has achieved mass production. So there is every reason to think, the Snapdragon 855 will be adopted by smartphone makers this fall. In its turn, it also means in the first half of next year, there will be a number of flagship smartphones equipped with the new Snapdragon 800 series processor. By the way, a mysterious Sony smartphone appeared on GeekBench with a Snapdragon 855onboard. So we can expect the Japanese manufacturer will be the first to launch a handset with an SND855. 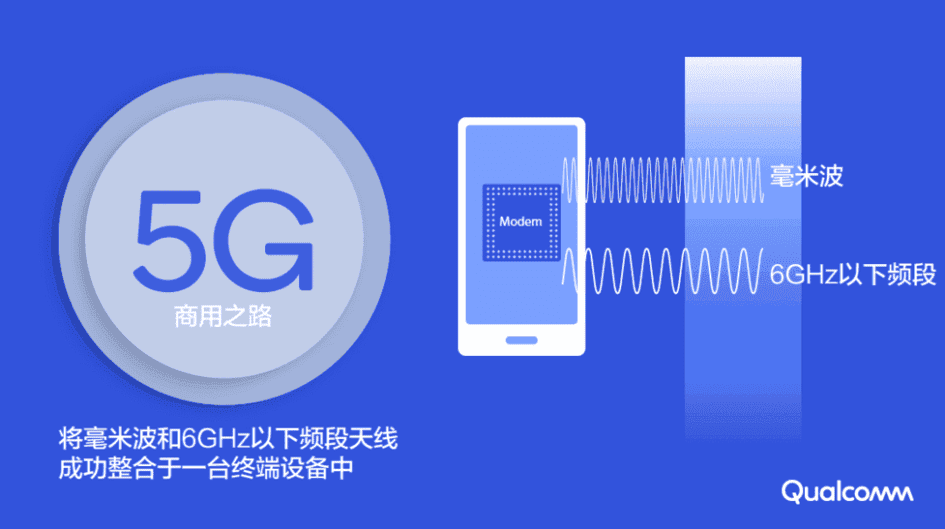 As for the 5G communication, Qualcomm has done a very strict job in secrecy work. So it is not known whether the Snapdragon 855 will carry the 5G baseband. Of course, we have heard this chip will come with a 7nm process node as well as 5G SDX50 modem. But nothing is certain at this moment. On the other hand, Qualcomm previously said that smartphones will have 5G communication functions in the first half of 2019. This is the only reason making us think the Snapdragon 855 will be Qualcomm’s first mobile phone processor supporting 5G communication functions.

Next Realme Seperates From OPPO: Another OnePlus?