A report released recently by Counterpoint Research already ranked Transsion holdings with its three brands- itel, Tecno, and Infinix as the fifth largest player in the Indian mobile phone industry with a 4 percent market share in the first quarter of 2018.

However, Transsions Infinix sub-brand alone now aims to be among the top 5 players in the country, and to further penetrate the Indian market, the brand has announced the Infinix Smart 2 – a Flipkart exclusive smartphone that is set to go on sale on August 10 at at Rs 5,999/ $88 and Rs 6,999 $102  for the 2GB/16GB  and 3GB/32GB variants respectively.

Although an entry-level smartphone, the Infinix Smart 2 packs some modern trends including the 18:9 display. Available in Sandstone Black, Serene Gold, Bordeaux Red and City Blue color options, the device lacks the basic fingerprint scanner but does feature the face unlock which the company claims can unlock the phone in 0.3 seconds.

It flaunts a 5.45-inch HD+ full view display with 18:9 aspect ratio, 83 percent screen-to-body-ratio and is powered by the MediaTek 6739 processor coupled with 2GB RAM + 16GB storage, and 3GB RAM plus 32GB storage, expandable up to 128GB using MicroSD. 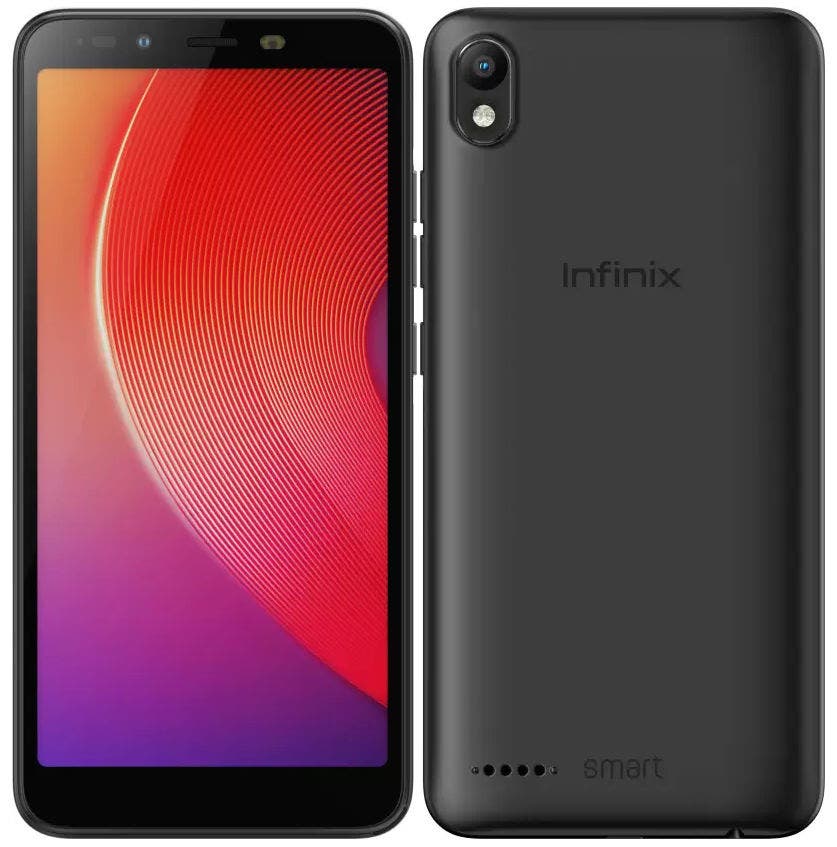