About three months after it was initially introduced, LG mobile today has announced the availability of the plus variant of its latest flagship G series smartphone in India.  incorporated with Artificial Intelligence technology that increases the level of real-time engagement for customers, the LG G7+ ThinQ is the sequel to last year’s LG G6+ and will be available in India effective August 10th as Flipkart exclusive device with Rs. 39,990/ $588 price tag. It is not immediately clear if the base LG G7 ThinQ  with  64GB of storage and 4GB of RAM will be offered for sale in the country, hopefully, we should get a confirmation on that in the days to come.

Aside from AI features, the LG G7+ ThinQ also boasts of a range of features including Boombox with Hi-Fi Quad DAC  for the best audio experience, a dedicated button for Google assistant as well as a couple of trendy flagship features including the Qualcomm Quick Charge 3 support, IP 68 water and dust resistance and facial recognition.

The G7+ ThinQ offers an almost all screen front with a notch design at the top and a bottom bezel that is quite thinner than that of the LG G6. The G7 ThinQ features a 6.1-inch FullView Super Bright LCD display offering a brightness of a brightness of up to 1,000 nits and a 100 percent DCI-P3 color gamut, which makes it suitable for use under direct sunlight. The display offers a resolution of 3120×1440 and aspect ratio of 19.5:9. It uses the Qualcomm SD 845 SoC coupled with 6GB RAM and 128 GB storage, but there is a base LG G7 ThinQ with 4GB RAM and 64GB storage, though no words on its availability in India. 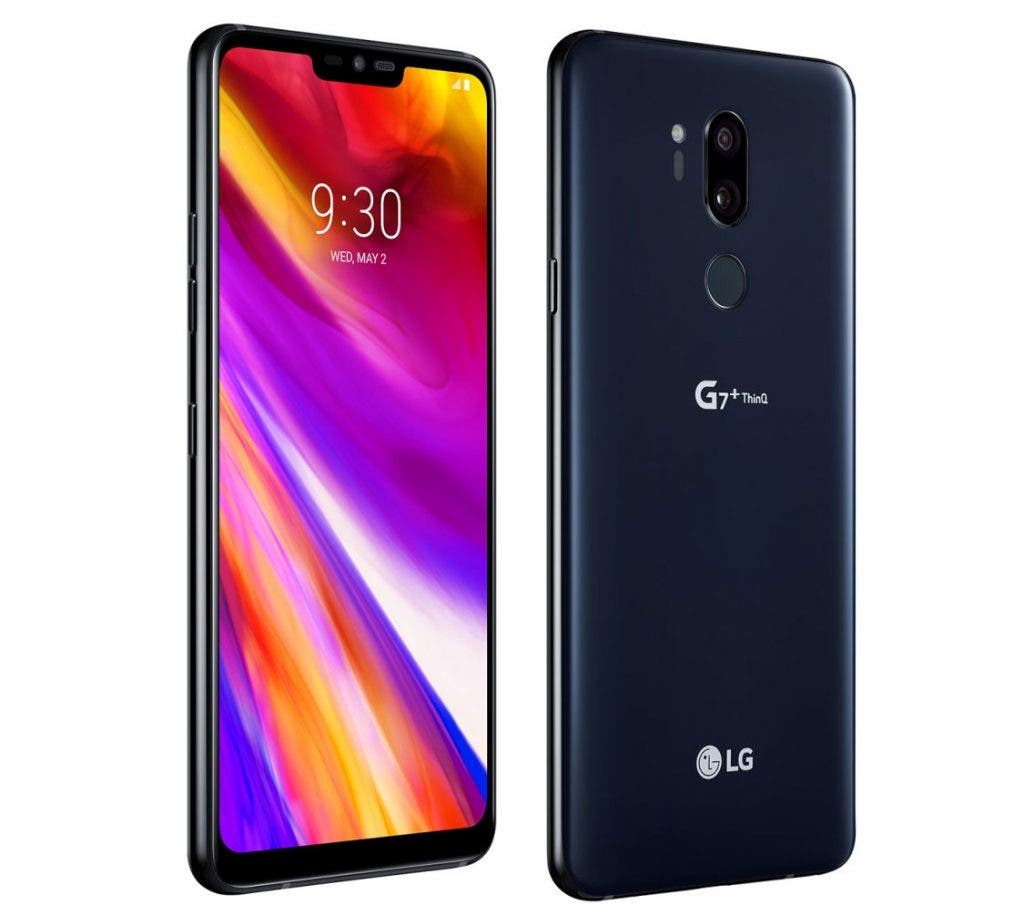 You can check the LG G7 ThinQ full specs coverage here.
Read Also:  Top 5 most popular smartphones in the U.S - the iPhone is third

Previous Meizu 16 Posters Show Quite High Interest Towards This Phone