The Meizu 16 has been a buzzword recently. And seems we know absolutely everything concerning this handset. Besides the fact it’s going to be the first Meizu phone with a full-screen there are other attractive points as well. Say, it will be packed with a Snapdragon 845 and maybe it will be cheaper than the Xiaomi Mi 8. Only two days have been left before its official launch. And Meizu has begun an interesting game of posters. 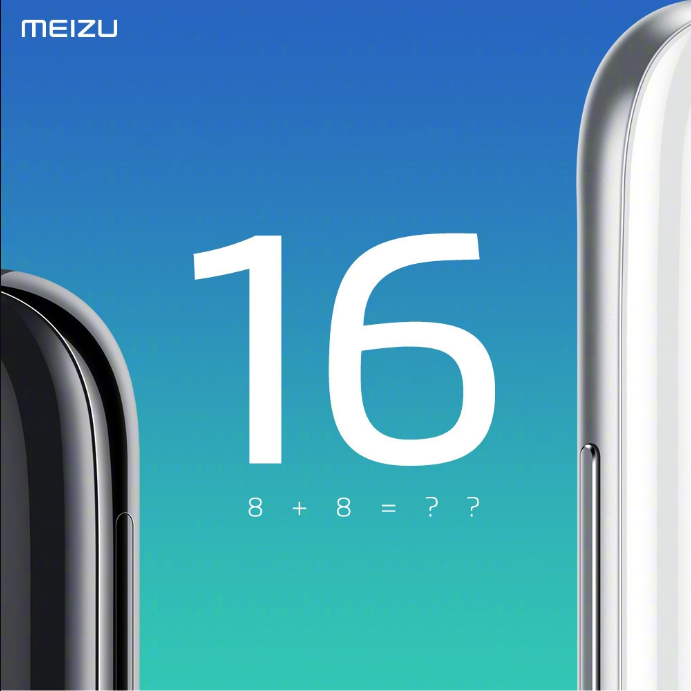 Today, on August 6, the manufacturer released two posters for the upcoming event, where the Meizu 16 will be uncovered. One of them showcases the total number of the Meizu 16 appointments achieved 1,023,576. We know JingDong’s number is 220,000. So there is every reason to think this number refers to all platforms. Anyway, it simply means the interest towards the forthcoming Meizu flagship is quite high. 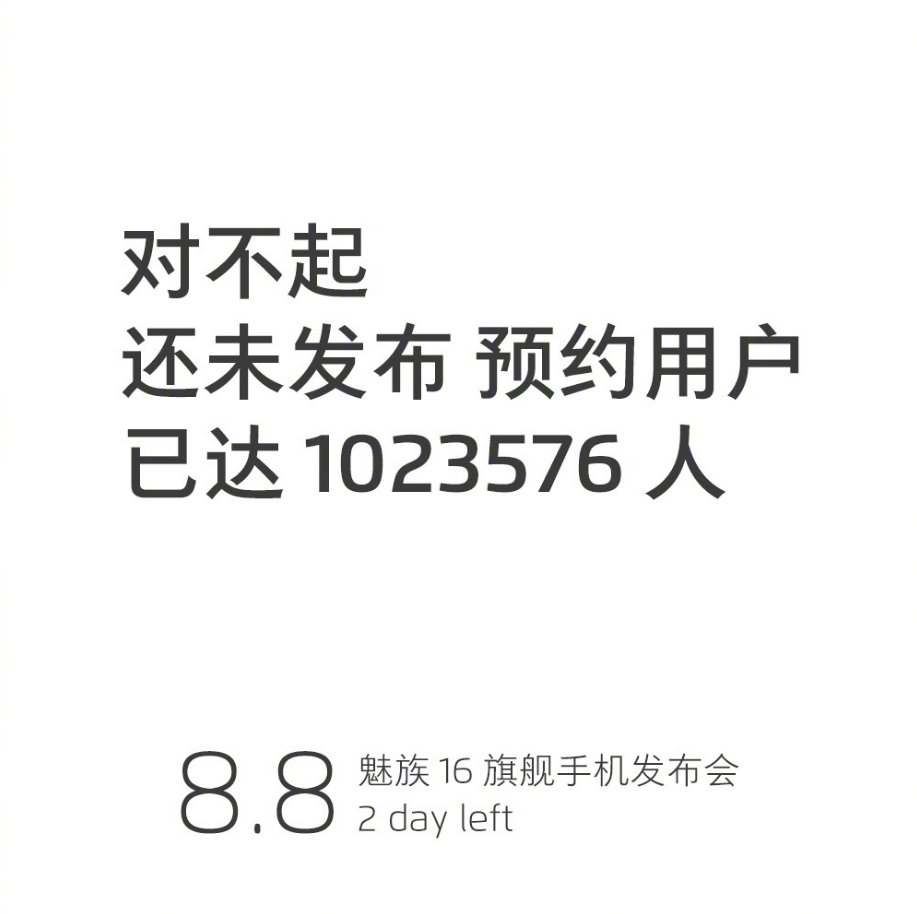 As we said, the Meizu 16 will be the cheapest Snapdragon 845 – powered smartphone. But besides this, it sports other superior features that make it unique. Say, it will be packed with an 18:9 AMOLED full screen, which will be using COF packaging technology and screen fingerprint unlocking technology. Of course, the company has launched full-screen phones previously. But they came our way from its s-brand of Blue Charm. However, the chip will be paired with a 6GB/8GB+128GB memory combination. As for rest of the features, our protagonist will use dual speakers and mEngine and retain 3.5mm headphone jack.

Next LG G7+ ThinQ launched in India, exclusive to Flipkart