At this year’s China Joy 2018 exhibition, we not only saw a variety of games but also a large number of hardware products. Especially, Intel’s exhibition hall at entire 12,000 square meters gathered a lot of manufacturers. They showed their latest creations based on Intel chips. Among them, we should mention the Lenovo Y700P notebook, Savior Blade 9000 II desktop, Xiaomi’s eight-generation enhanced version of the Gaming Laptop, Pro GTX version, and so on. As one of Intel’s joint display partners, Raytheon unexpectedly came up with the world’s first notebook that supports IP68! Of course, it’s a concept notebook named the UNCIA, which means snow leopard. Thus, the Raytheon UNCIA is the world’s first gaming laptop that is also waterproof and dustproof. IP68 means that it has the highest level of dust and water resistance. So it can completely prevent dust from entering and can be submerged in water for a long time under a certain pressure.

At the scene, Raytheon directly immersed it in a transparent water tank. The Raytheon UNCIA continued operating properly. In addition to IP68 waterproof and dustproof feature, this notebook is the lightest among the 13-inch models, with only 12.7 mm thickness and only 1.1 kg weight. 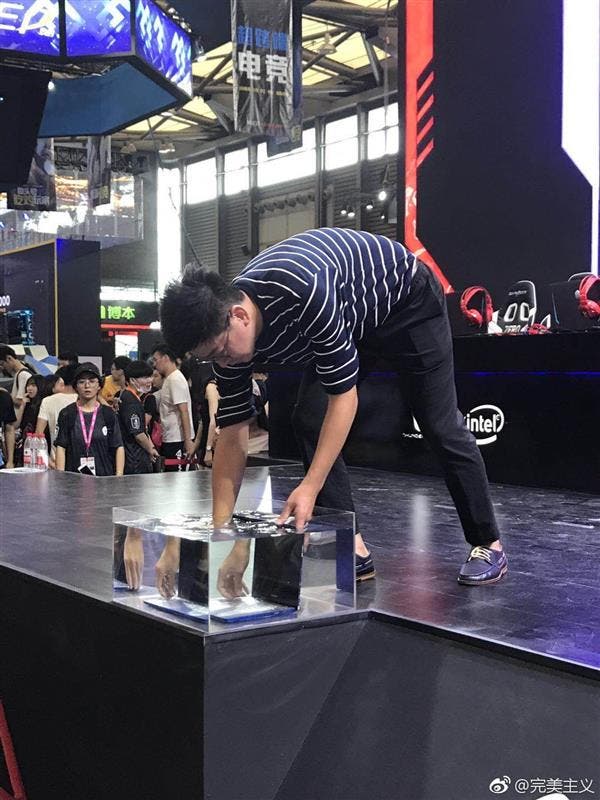 They could reach such dimensions mainly due to the adoption of Intel’s eight-generation Core low-voltage low-power platform. But it is still the top model of the platform. The Core i7-8550U comes with 4 cores and 8 threads. It can also accelerate the turbo frequency up to 4.0GHz.

To provide a true waterproofness, the company made no fan inside. But thanks to the processor’s thermal design and power consumption of only 15W, it is still stable. The auxiliary cooling in the water can make it maintain high performance for a long time. 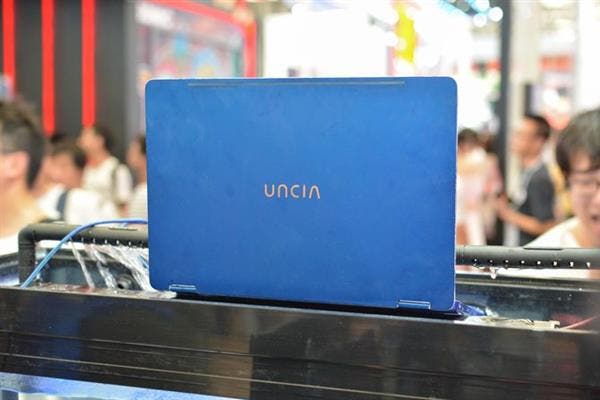 In terms of design, a variety of new processes and new materials have been used to ensure the realization of IP68, including the waterproof fabric of the C-side. The A-side has a two-color electrophoresis 63-degree twill hair treatment. It comes in blue, black, purple, and green. By the way, it’s a 360-degrees convertible laptop. So in addition to the traditional notebook mode, it also supports flat, tent, demo and other modes.

Unfortunately, no information was announced concerning the launch time and pricing. 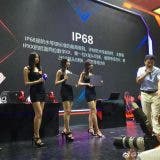 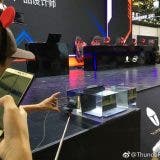 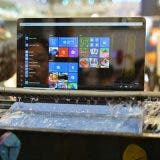 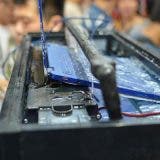 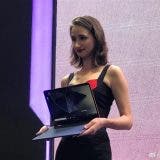 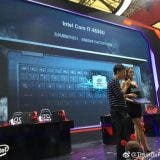 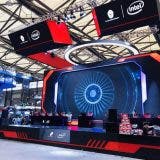 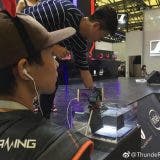 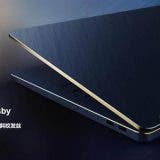 Next Meizu 16 Posters Show Quite High Interest Towards This Phone