In the middle of last month, a new model OE106 passed 3C certification, and it’s been seen this handset supports 18W fast charging. At that time, some people speculated that this might be the Nut Pro 3. But now there is some news that the smartphone will be named the Smartisan Nut Pro 2s. And it will be released this month.

Moreover, today, some spy photos of the Smartisan Nut Pro 2s’ box leaked on Weibo. The photos show the phone’s name. And in terms of configuration, the new handset will be equipped with a Qualcomm Snapdragon 710 processor, a rear camera of 12MP + 5MP resolution and a front lens of 16MP resolution. Obviously, it is going to be another mid-range smartphone. 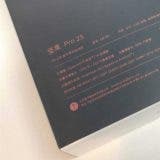 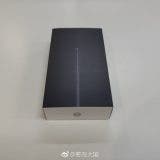 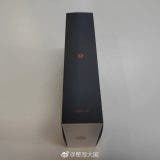 So we can state, as the name suggests and as the specs list shows, the Smartisan will be the upgraded variant of the Smartisan Nut Pro 2 that came with a Snapdragon 660/636. Assumedly, there won’t be other major changes. And the price shouldn’t exceed 2000 yuan ($292). It is going to hit the market on August 20.

The Smartisan Nut Pro 2s will be the next of Snapdragon 710 – powered devices. Thus, it will directly compete with the Xiaomi Mi 8 SE, VIVO NEX A, etc.

Next Xiaomi Mi 8X in the Works?