On August 8, Chinese manufacturer, Meizu, released its flagship Meizu 16 series in Beijing. The high point of the event was the price tag of this smartphone. The Meizu 16 series comes with a 2698 Yuan ($396) starting price and this made it the cheapest Snapdragon 845 smartphone. As of now, the reservations made for this smartphone has exceeded 1 million unit in about 24 hours. While this is good for the company, it also brings a stocking problem. As a result of this, some Meizu fans believe that the company will raise the price of this smartphone by at least 200 Yuan ($30). They also added that the low price strategy will place huge pressure on Meizu and some customers may not get their devices.

In response to this thread, Meizu Technology founder Huang Zhang said that the lack of devices at the early stage is because the production has to take care of the reservations before dispatch. However, he said that once production stabilizes, the Meizu 16 series will not be out of stock. Mr. Zhang went further to comment on comments that say that the company will not make money with the Meizu 16 series. “We will make friends first,” he said. 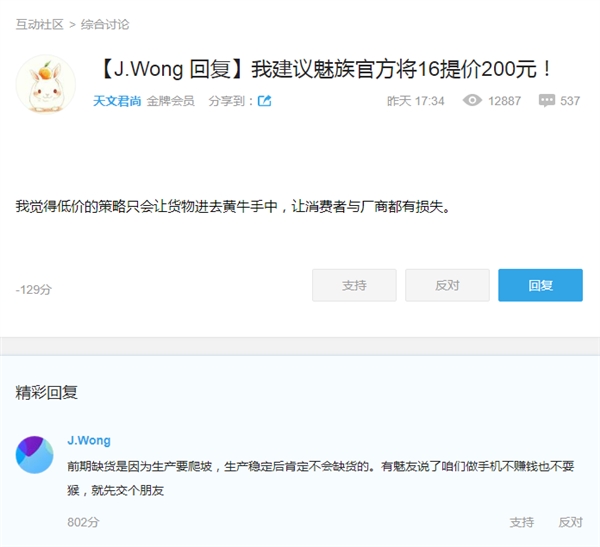 This suggests that Meizu is actually targeting “first timers” with the Meizu 16 series. Indeed, with this price tag, it is most likely that many people will be buying a Meizu phone for the first time. The first official sale of this smartphone is expected to take place on August 20. 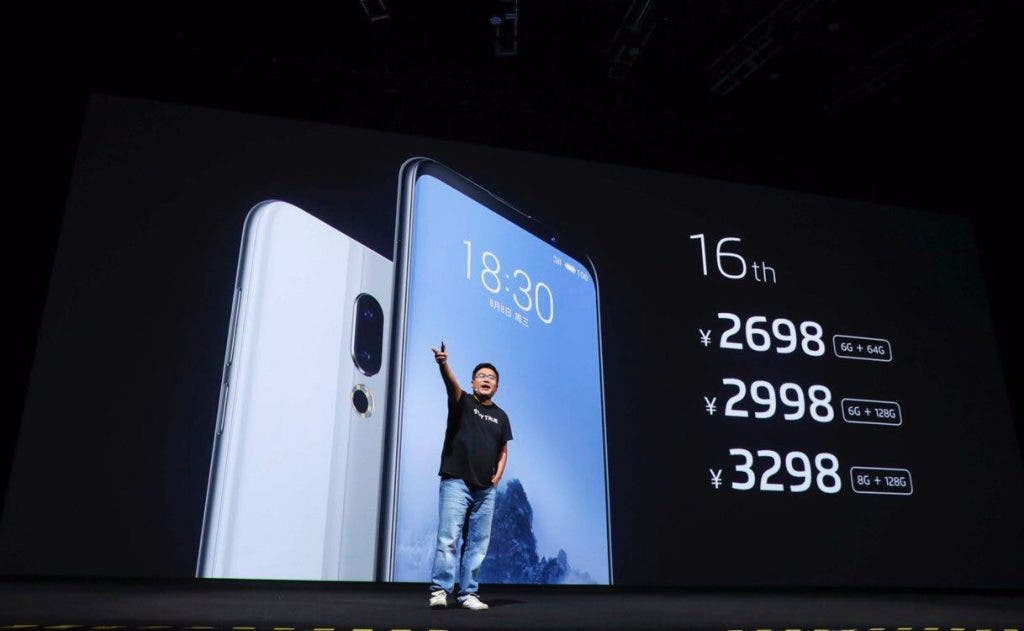