Samsung has just concluded its Unpacked event in New York City. While the Galaxy Note 9 and the Samsung Galaxy watch took the center stage, the company did reveal yet another important device – the egg-shaped Samsung Galaxy Home smart speaker, its own take on Apple’s HomePod, the Google Home and the Amazon Echo line.

The device is egg-shaped with a flap top that houses the controls and is embedded in a fabric material with a three-legged design that should give it an edge over its competitor. 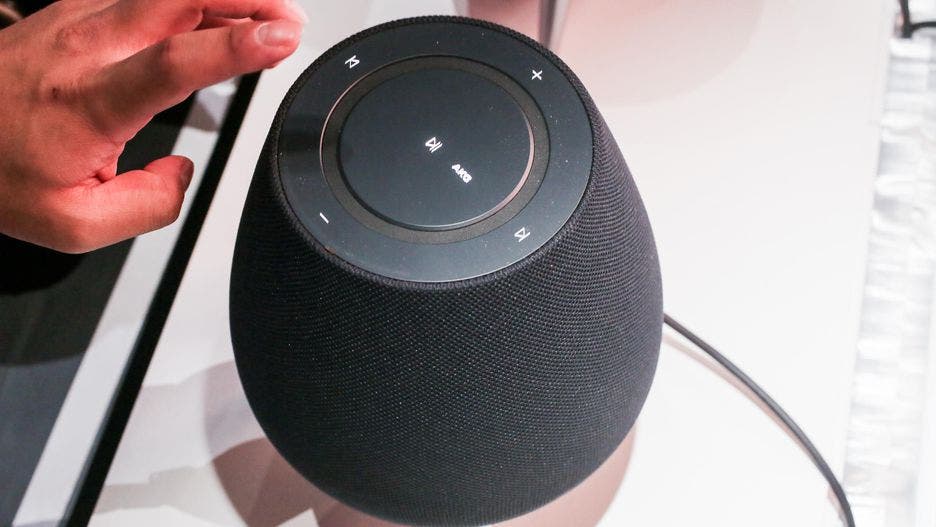 It is powered by Harman’s AKG audio which in Sammy’s words was engineered to “make music sound amazing.” The Galaxy home smart speaker comes embedded with eight far-field microphones for use with the assistant, so you will be able to command the device from a reasonable distance in our home or office. The device much like other smart speakers can also control your smart home devices through Bixby, supports Samsung SmartThings Hub which allows you to control SmartThings devices using voice commands. 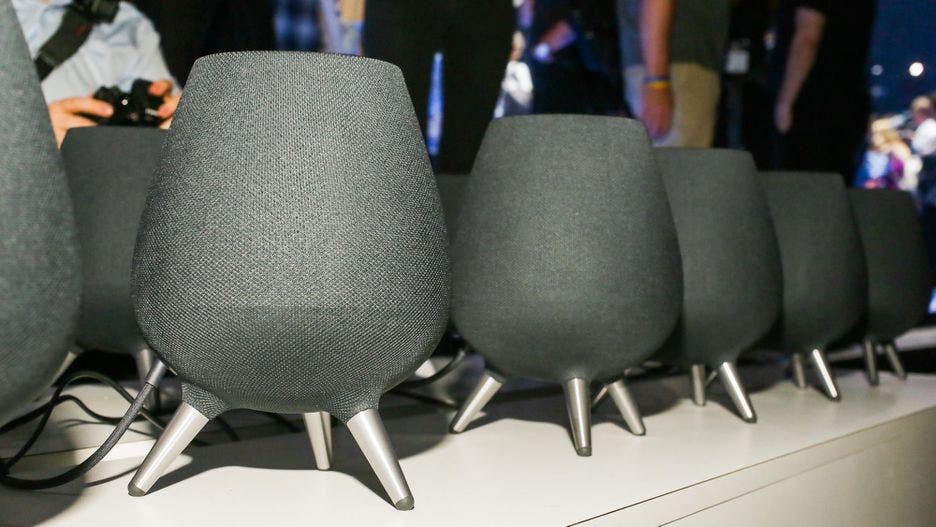 Samsung has also announced a partnership with Spotify that will in the future allow you to play music from the streaming service on the Home. 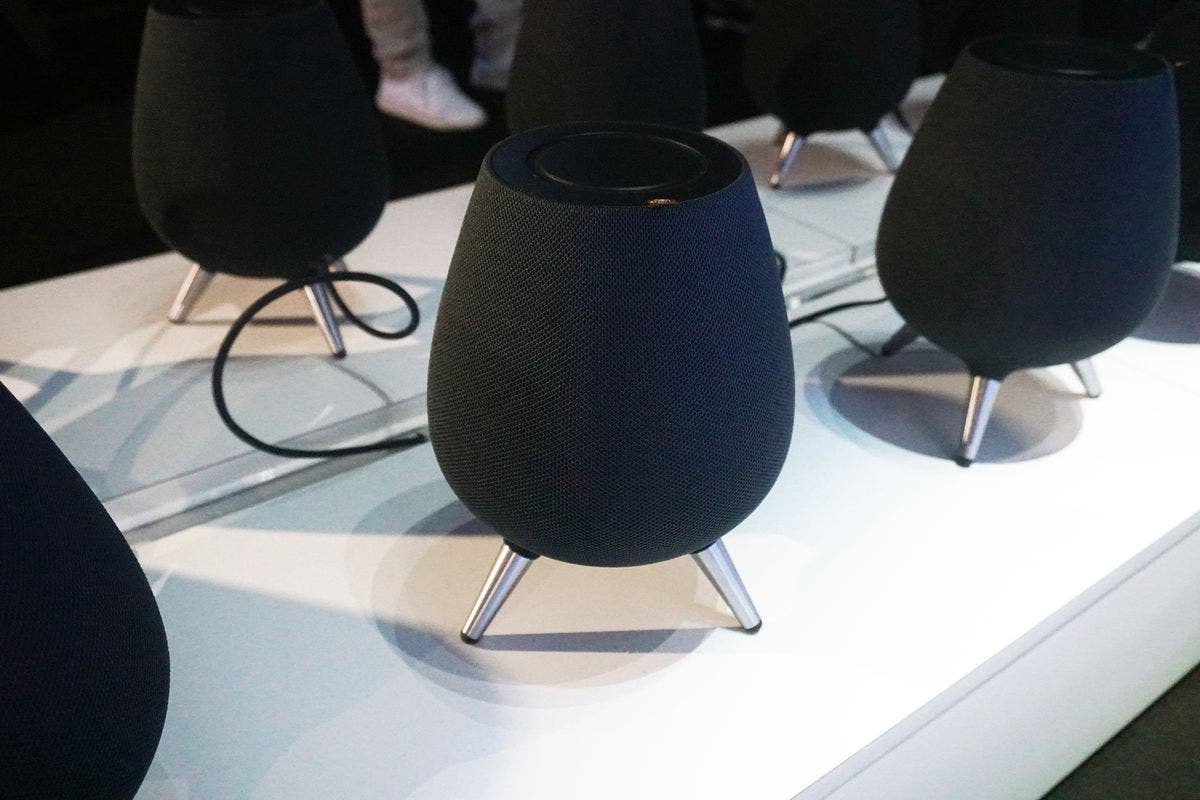 Important details about the Galaxy Home including its pricing and roll out plans are not available at the moment, but details about the device will be released at Samsung’s Developer Conference in San Francisco later this year, says Samsung