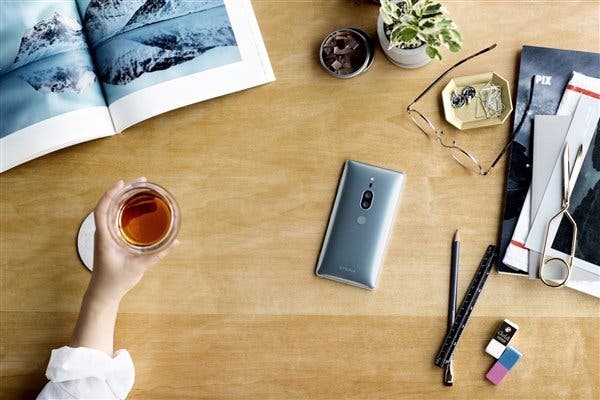 These six models will be updated from September to November 2018. Other OEMs that were involved in the Android Beta project, such as HMD, OPPO, vivo, and OnePlus will soon join the growing list of manufacturers with this new system. 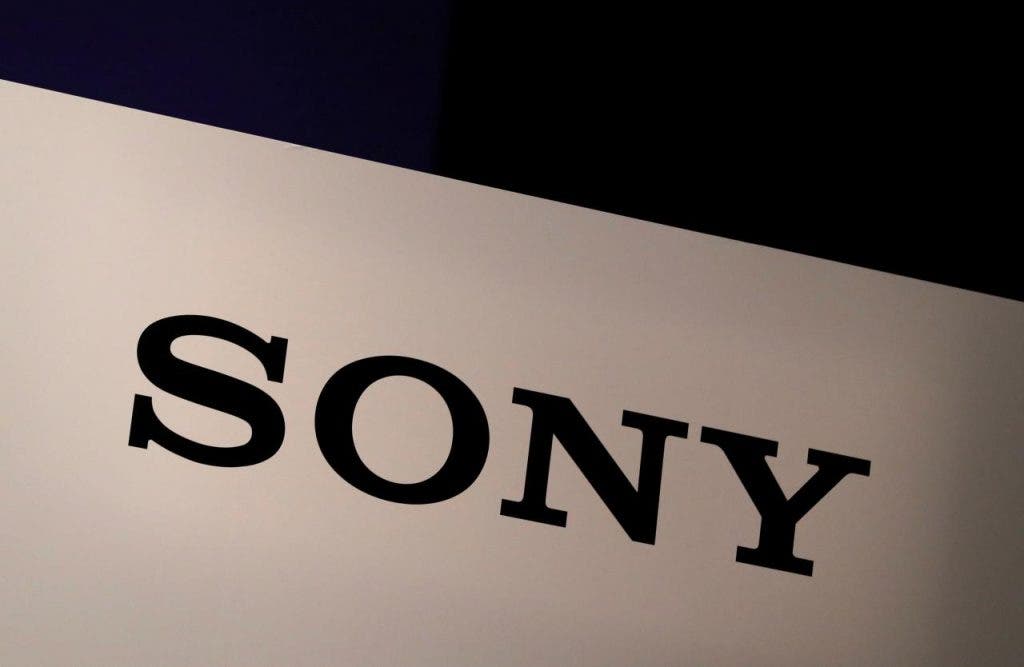 According to Google, the new Android P has two major upgrades. The first is its support for the recently popularized notch. In the developer mode, the Android 9 Pie system can simulate the notch and optimize the notification bar. Secondly, the system efficiency is optimized which means that Android 9 Pie takes a shorter time to launch apps and the overall performance is better. At the same time, Android 9 Pie also displays the idle applications using the phone microphone, camera, and other sensors. The security of Android P is better than the previous versions. Read More about Android Tablet at Netbooknews.com.