The Indian market is one of the most attractive smartphone markets in the world and it is consistently becoming congested like the Chinese market. Many OEMs know that mid-range and entry-level devices thrive in India thus manufacturers ensure that they release such devices in India. Now, Chinese manufacturer, vivo, has released its new budget device, vivo Y81 in India. It comes with a INR 12,990 ($182) price tag and it is now available on Flipkart, Amazon India, and Vivo official store. 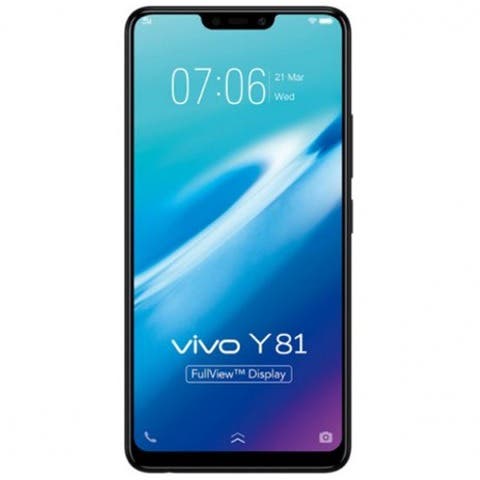 Recall that this smartphone was launched in Vietnam many weeks ago but the Indian version comes with a rear fingerprint sensor. Besides the sensor, every other detail of the Indian version is the same with the Vietnamese version. The vivo Y81 is powered by an octa-core Helio P22 SoC coupled with 3GB of RAM and 32GB of internal storage which can be expanded up to 256GB. It is equipped with a 6.22-inches display with a resolution of 720 x 1520 pixels. In the camera department, this smartphone has a 13MP single rear camera with an aperture of f/2.2 coupled with a 5MP selfie shooter with the same aperture. The lights of this smartphone are kept on by an average 3260 mAh battery.

Next After delaying, Samsung releases Oreo for the Galaxy J3 (2017)