That’s not a secret that the launching pace of new smartphones has been accelerated a lot. If previously, the newer model came in only a year later, now this period has been shortened to 6 months or so. As you remember, the Xiaomi Redmi Note 5 was announced on March 16 this year. It’s one of the best-selling phones of the company. Probably the handset’s 5.99-inch screen with a 2160×1080 resolution and an 18:9 aspect ratio, the Qualcomm Snapdragon 636 chip, the AI dual-camera, and the 10W fast charging option helped it in becoming so popular. Also, it’s priced quite affordable. But you don’t have to wait for its successor until next spring. The Xiaomi Redmi Note 6 is already ready and most likely will hit the market soon. 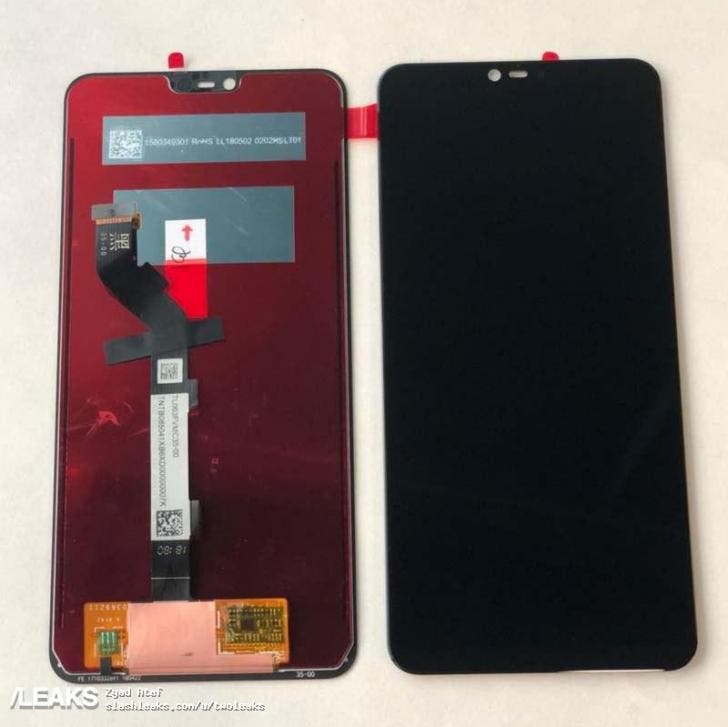 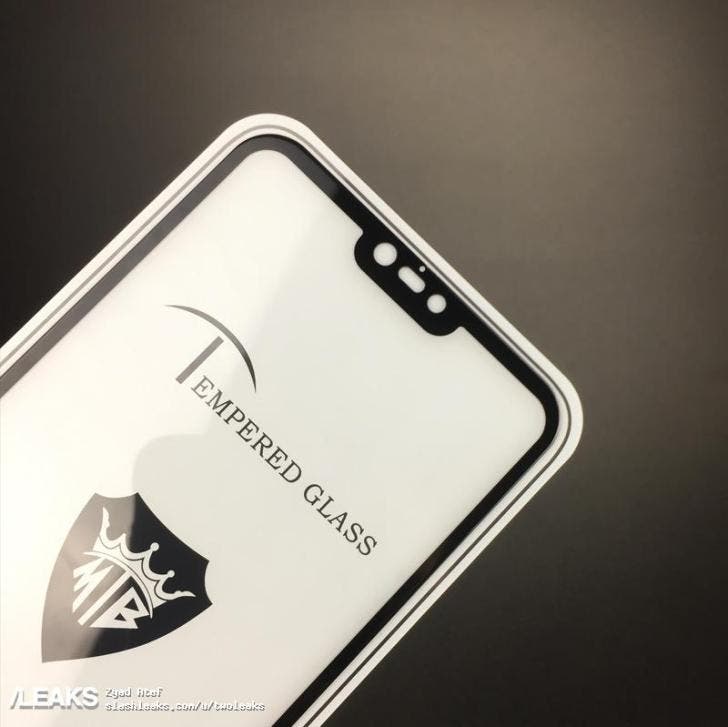 As the source claims, the upcoming Xiaomi Redmi Note 6 uses a 6.18-inch notch screen, but there is still a wide chin. No need to accuse the company of not making it more attractive because we are dealing with a thousand-yuan smartphone. So the width of the chin is directly related to its cost. 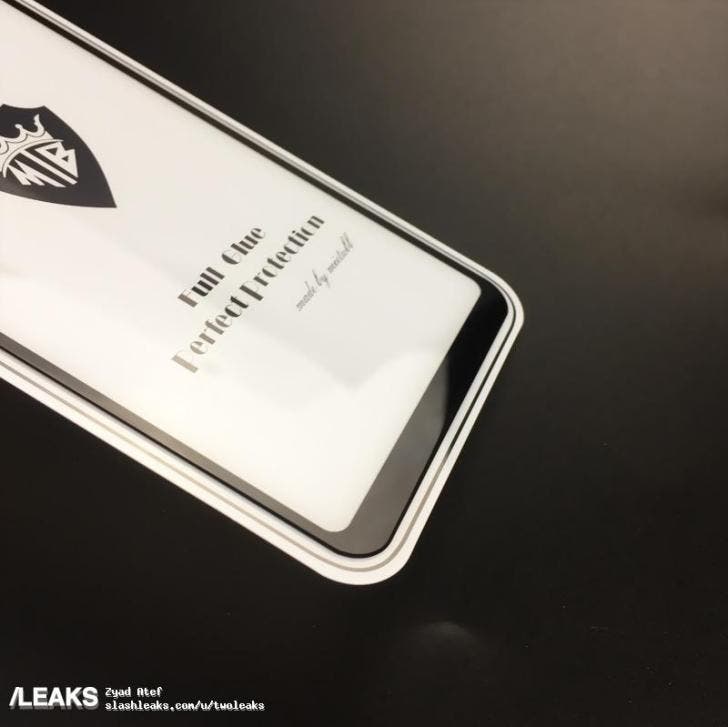 Moreover, there are two opening in the bangs area. So we think the company will add an infrared face recognition module there as well.