In less than a month, Huawei will launch the new Mate 20 series smartphones. This event is set to take place on October 16 in London. The Mate line phones have been always known for their top-end features and attractive design. So the expectations of the new handsets are high as well. We have already seen some leaked photos, showing a quad-camera design dubbed as ‘yuba’ by the fans. Today, WinFuture came in with an interesting article that reveals the overall look of the Huawei Mate 20 Pro’s front.

As the photos showcase, they are taken with a car driving route and a WeChat payment scanning code on the screens. But we are not going to focus on them. There are more interesting design elements we can see in the photos. 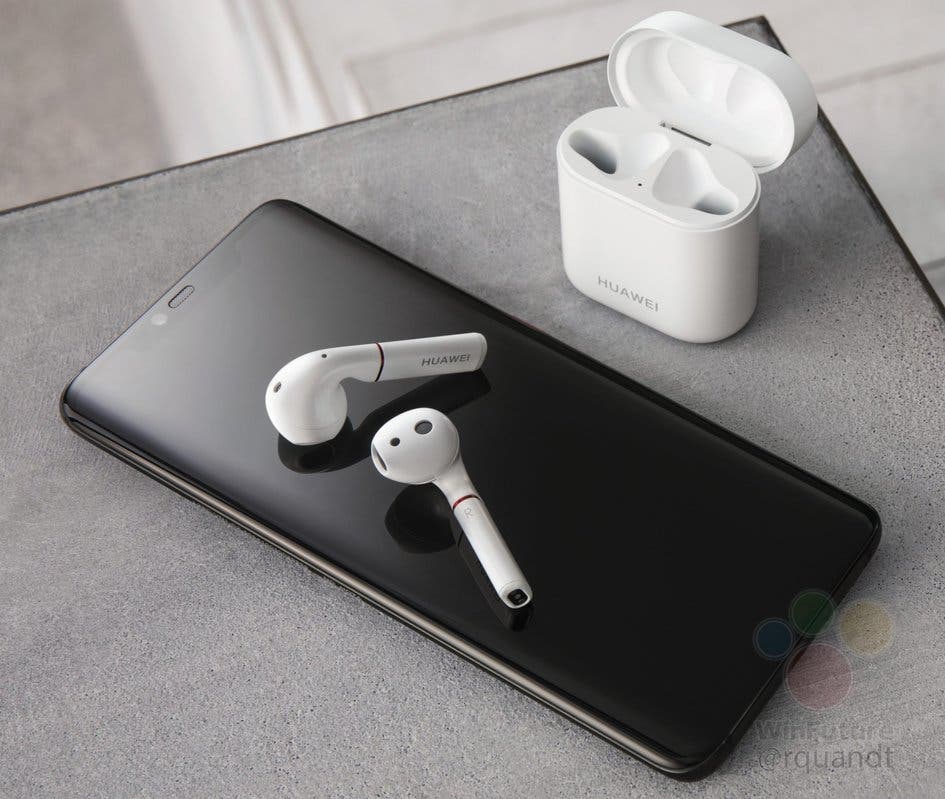 The Huawei Mate 20 Pro photos show the phone uses a full-screen style, the screen material of which belongs to the OLED technology, undoubtedly. At the same time, the chin is narrowed a lot, and there is a small bangs area. It’s rumored the handset will support 3D structured light technology like the iPhone X, OPPO Find X and the Xiaomi Mi 8 Explorer Edition. 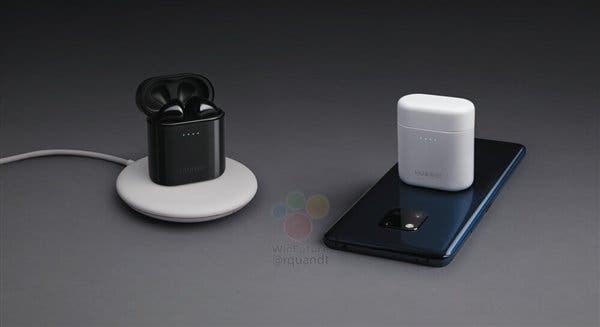 Previously, the source-site also released the photos of the so-called Huawei FreeBuds Pro 2 wireless Bluetooth headsets and the wireless charger that will be uncovered on the same date as well. As expected, the design of the Huawei Pro 2 earphones is similar to the Apple AirPods.