The unannounced LG V40 ThinQ might not be generating a lot of buzzes as did the likes of the Galaxy Note 9, iPhone Xs Max, the upcoming Pixel 3, but then, it is definitely one device we have to watch out for, as it might just be iconic more than we expect.

With the announcement of the device only a couple of days away, the leak surrounding LG’s second major flagship of the year is expected to get more intensified. With several renders of the device flying around, we have some newly leaked images of the V40’s front panel which line up well with some of the previous renders.

As seen below, the V40 ThinQ is pictured with the display occupying virtually all the real estate with an alleged screen-to-body ratio of about 90%. The bezels on both sides look slimmer than the previous generation of the V series, and much like the LG G7 ThinQ released earlier this year, the LG V40 ThinQ has a notch up top which we understand can be hidden using software tricks. Inside the notch, you have two camera sensors, as well the ear speaker. 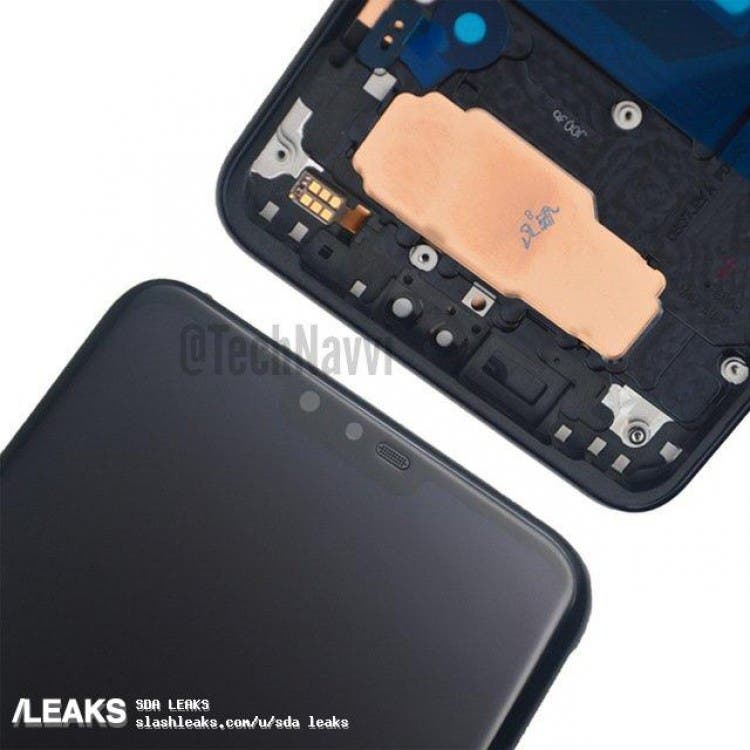 If previous reports are to be believed, it appears that the firm would retain the USB type-C port, 3.5mm headphone jack at the bottom, and of course the SD 845 SoC. 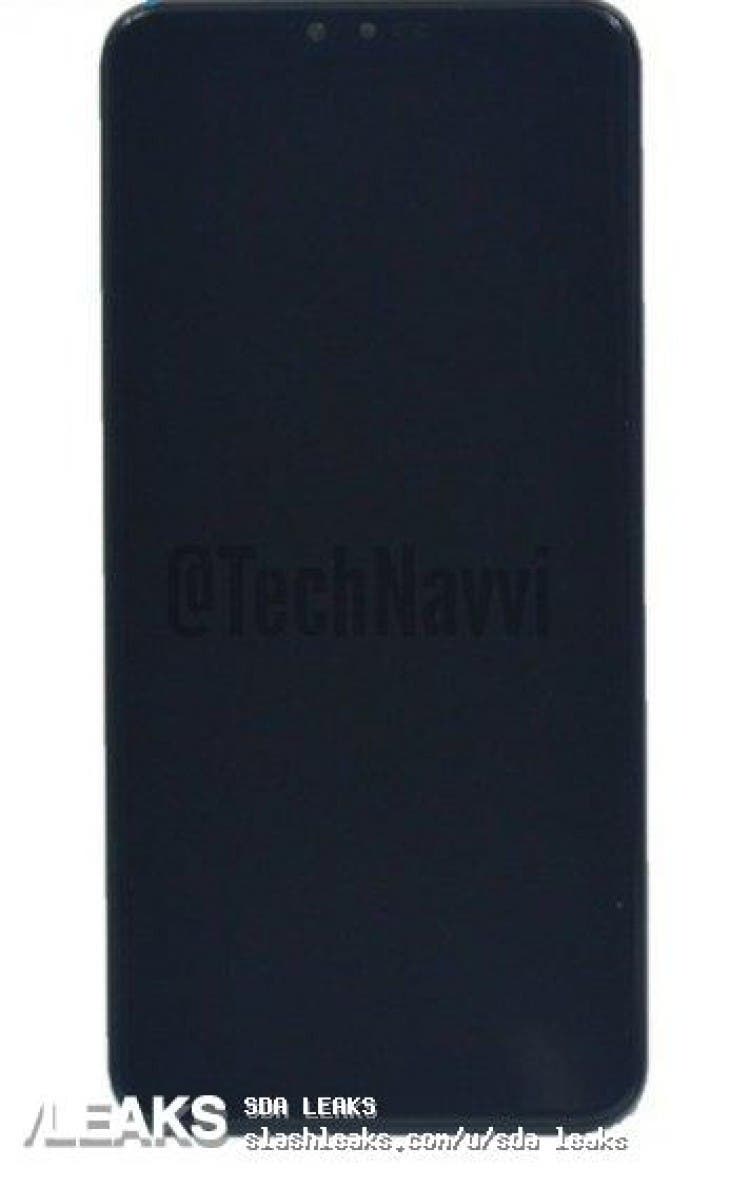 While we have no new sots of the rear panel, previous reports suggest the device will house a rear fingerprint sensor with three cameras horizontally place atop it.

With the device still more than one week from the unveiling,  we should get more details to uncover prior to its release date.