The iPhone XS isn’t exactly the most interesting device in the world, but there are parts of it that can be fairly intriguing. The guys over at iFixit have broken down the iPhone XS to discover that it comes with a new L-shaped battery. This is different from the dual batteries we saw from last year’s iPhone X, and it’s pretty interesting to see.

Although the shape may be new, the size certainly isn’t as interesting. The iPhone XS’ battery measures in at a decent 2,659mAh, which is pretty small by today’s metrics. It’s also slightly smaller than the battery in last year’s iPhone X which had a capacity of 2,716mAh. It’s a tiny difference that won’t really matter much, but it’s still odd. 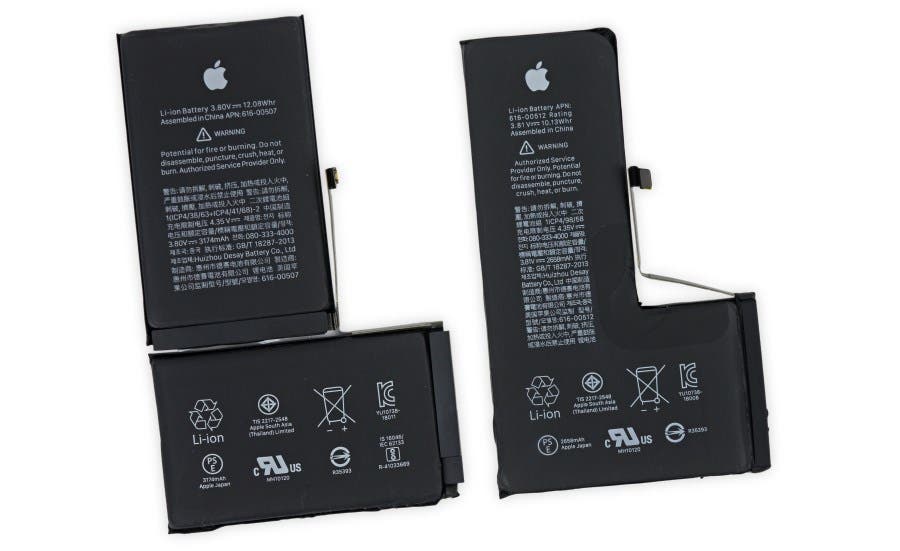 While I personally have no particular interest in the iPhone XS (mainly due to its price), it’s good to see something different in it. Whether or not Apple actually does anything with this technology remains to be seen. Actually, that’s probably not going to happen, especially considering all they’ve done here is make the battery smaller.

To take a further look at the internals of the device, check out the excellent teardown by iFixit team right here.