According to the latest report released by the statistical agency Canalys, PC shipments will see a positive growth in 2019 at 0.3 percent, after seven years of decline.

From a regional perspective, The Asia Pacific market will be one key driver of growth in the face of falling demand in Europe and China, as well as Windows 10 upgrade projects in business. The Asian market is expected to mark 0.9% year-on-year increase and a 0.5% increase in North America. However, markets in Europe, Latin America and China will decline. 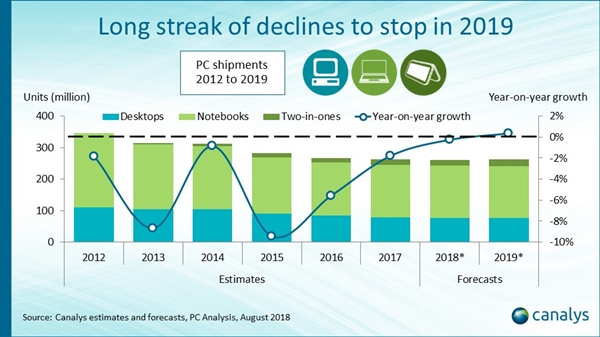 Chief Analyst Alastair Edwards said that Windows 10 will continue to be the driving force for the PC market. Canalys estimates also that the total shipments of PCs (desktops, notebooks and 2-in-1 products) will be 261.7 million units this year and it will be 262.6 million units next year. 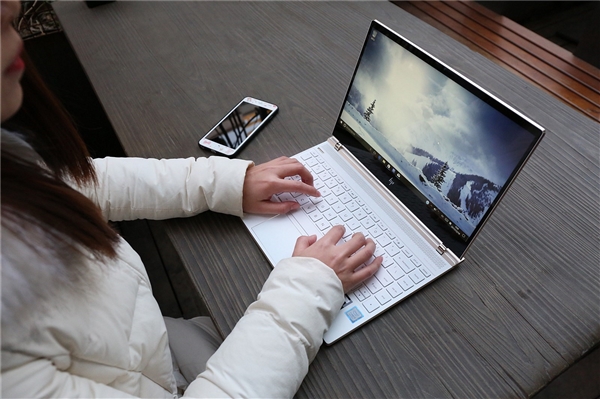 Canalys is not alone in predicting some growth in the PC market; tech analyst Gartner said PC shipments grew 1.4 percent in the second quarter of this year – the first growth since 2012.

Next OnePlus 6T real photos leaked ahead of launch