After the fiasco involving OnePlus 2 support, the Chinese company seems to have learned with this mistake and is providing a timely update for its most recent smartphones. Yesterday, the latest OnePlus 6 received a new beta update based on Android Pie which introduced a ton of bugfixes and a new community App. While we don’t know when the OnePlus 3 and 3T will see Android Pie, a new update is coming today with September security patch. 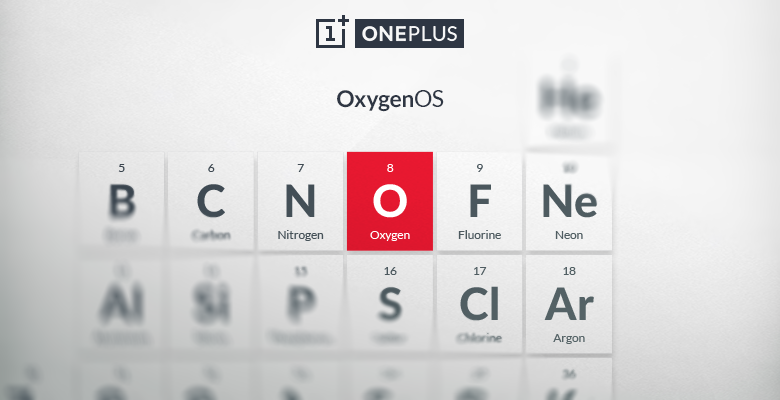 This new update comes as part of a policy agreement between Google and some companies. This agreement requires that companies provide Security updates every two months. OnePlus is fulfilling this requirement with praise since the latest update puts the OnePlus 3 and 3T among the “most-safe” Android phones.

The update can be considered incremental, but it also brings a ton of bugfixes for the handsets. The OnePlus 3 & 3T are 2016 smartphones, but the hardware inside can still be considered on par with today’s standards. Since this update is being rolled out in a gradual form, it’ll take some time to arrive for all eligible devices. So you will need to be patient and wait for the update notification.

Next Poco F1 receives unofficial Pixel Experience ROM, feels like an Android One