The new Xiaomi phone of the week – yes, that’s almost a thing – is the much rumored Xiaomi Redmi Note 6 Pro, first seen in the hands of some bloggers and later officially launched in Thailand. The handset has been confirmed to pack all the leaked specs going from the 6.26-inch display to the Snapdragon 636 CPU; click here to learn more.

As far as rumors go, the latest ones are about the upcoming Xiaomi Mi MIX 3 and the so called Mi LEX, head over here to learn more.

Pretty interesting news coming from Oppo as well, the Chinese phone maker is indeed apparently going to launch a new variant of the Oppo Find X, this time with a whopping 10GB of RAM. Of course, more RAM is always better, but that are you going to do with that amount? Constantly run 100 Chrome tabs?

Meanwhile another mysterious phone is set to launch in less than two weeks, precisely on October 10th. What we know so far is that it’ll pack a 6.4-inch AMOLED screen, a Snapdragon 660 and more.

Oppo is rocking but Vivo isn’t sleeping either in this period with a myriad of new phones, the latest of which is the new Vivo V11 just unveiled in India packing a rear fingerprint scanner, 6.4-inch display with a water-drop notch, a Snapdragon 660 chipset and more.

Aside from new phones, Vivo also announced a new screen fingerprint tech that is supposed to make the entire recognition process much faster; click here to learn more.

There’s no weekly recap without some sweet news from Chinese industry leader Huawei. The company still hasn’t officially released the next Mate 20 and Mate 20 Pro, but leaks and teasers have gone so far, we pretty much know everything about both handsets, including their crazy rear camera setups.

Along with the two flagship phones above we might also see them launching the new Huawei Enjoy 9 Plus which specs have been leaked, as well as the upcoming Watch GT. What’s certain though, is the latest Huawei Mediapad M5 Lite launched a couple days back. 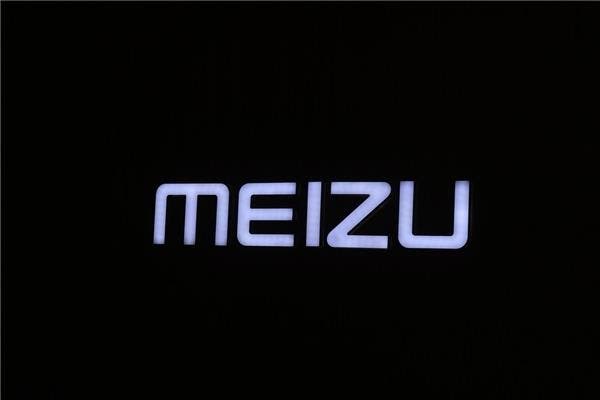 We cannot end out recap with some Meizu news, of course. In the past week the phone maker launched a new color variant of the Meizu 16 and 16 Plus, which are now available in Aurora Blue, following the trend of the past months in the mobile world.

Rumors wise, we have what’s supposedly the upcoming Meizu M8 Note spotted on TENAA under the name code M822Q. The handset appears to sport a clean design with two rear cameras and no notch at the front.

From our last week poll, we understood that you really don’t like the latest iPhone XS series, with an 83% vote against it, interestingly enough though, 17% of GizChina readers would actually buy one. This week, we are instead interested in something ever more personal: Whats Your Preferred Smartphone Colour? Click here to vote and leave a comment! 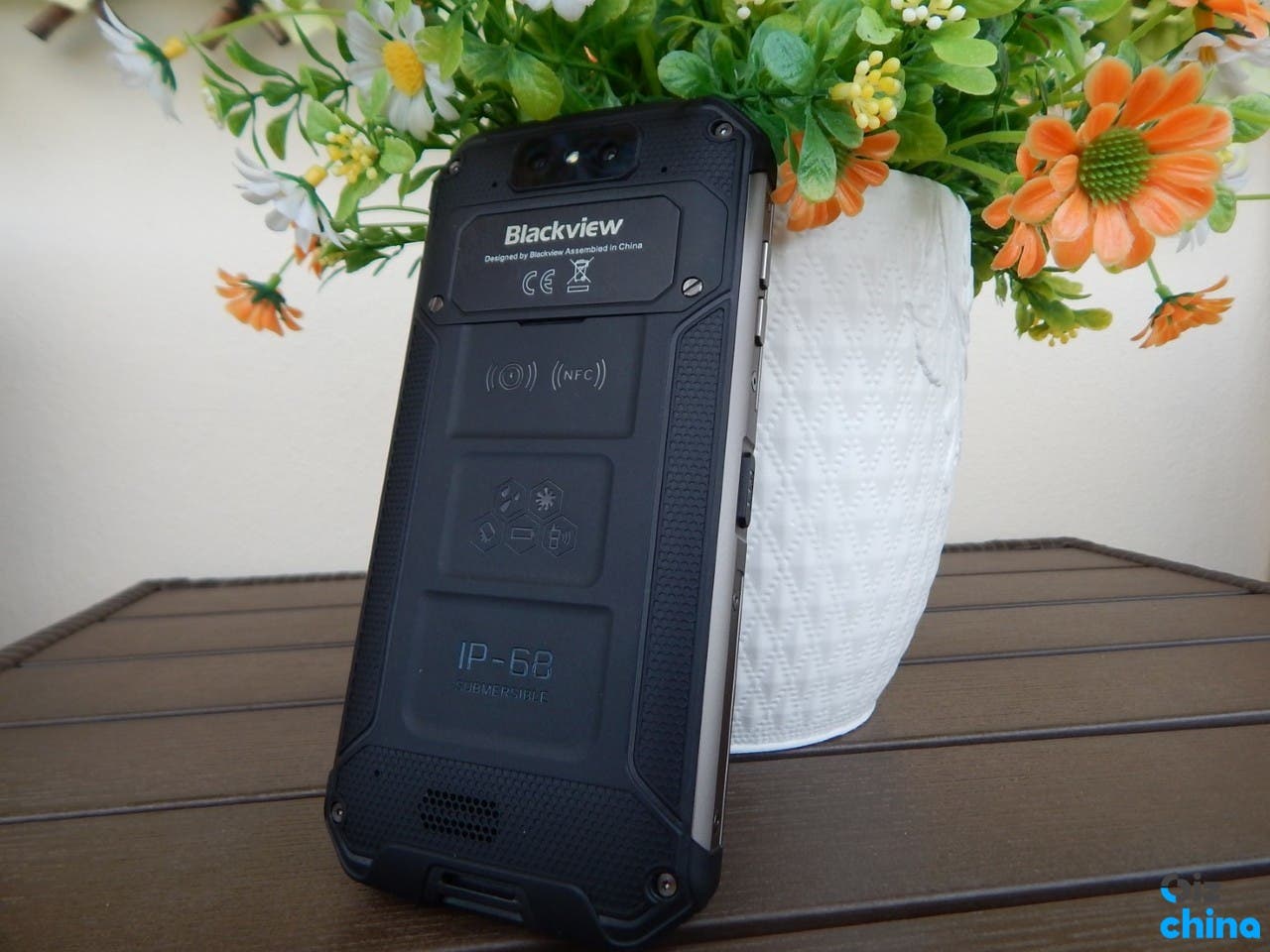 Are you in the mood to read a long, detailed and honest review? Then check out what we think about the latest Blackview BV9500 battery tank!

Previous The Galaxy A9 Pro will launch as Samsung Galaxy A9s

Next Lenovo teases a quad-camera smartphone