According to previous leaks we were quite sure that the Huawei Mate 10 Pro was going to get the new EMUI 9.0 based on Android 9.0 Pie on the eve of the launch of the upcoming Mate 20 and Mate 20 Pro, but apparently that has been disproven today.

Some Huawei Mate 10 Pro do indeed claim to have just received an OTA update to the latest OS from Google. The devices in question go under the name codes BLA-L09 and BLA-L29, so if you own either of those go and check if there are any updates available.

It’s been previously reported that EMUI9.0 will greatly improve the overall performance of the device under the Android 9.0 Pie operating system. In EMUI 9.0, Huawei added a new full-screen gesture setting for multitasking between each application, meanwhile Huawei’s “scary technology” – GPU Turbo –  has also been iterated into a new 2.0 version, which should allow users to enjoy a more “extreme” gaming experience. 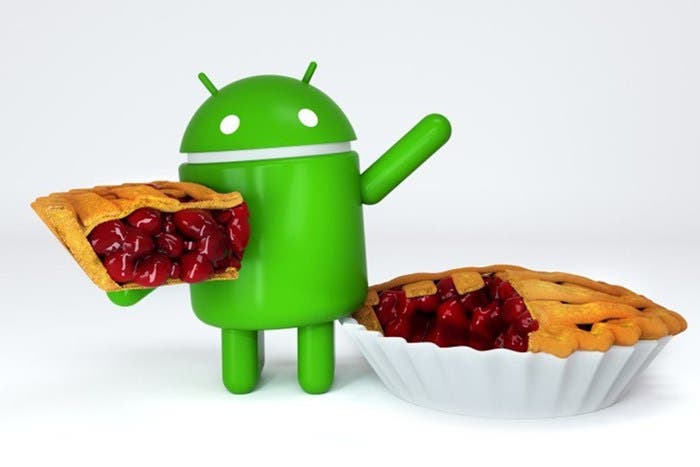 In addition, EMUI 9.0 also emphasizes an increase in system security, brings a new UI design and redesigned volume slider, with the battery getting an AI optimization to reduce drains and increase its lifespan. Meanwhile things like automatic brightness adjustment of the screen are also expected to get improved.

Next Samsung Galaxy A6s Appears on TENAA, no AMOLED Display