Launched about a month back, the Honor 8X is one of the best smartphones in the $200 price range currently on the market. The handset has only been sold in China until now but that is set to change is the following days.

It was only yesterday indeed, that the company officially launched the new 8X in Dubai and Madrid, with another event taking place in Prague, Czech Republic on October 11th to cover the Central and Eastern part of Europe. A few days later, on October 16th, the handset is then expected to get announced in New Delhi, India. In the PR material, we instead do not find anything about the bigger Honor 8X Max, which might just not get launched globally.

Going back to the Honor 8X, the smartphone comes with a 6.5-inch display sporting a notch a the top and a screen to body ratio of 91%. The screen is also claimed to be better for the eyes on the long run as certified by the German Rhine Eye company. The handset is powered by a Huawei Kirin 710 chip which supports GPU Turbo technology to provides a smooth gaming experience, along with 4GB or 6GB of RAM and either 64GB or 128GB of internal storage. 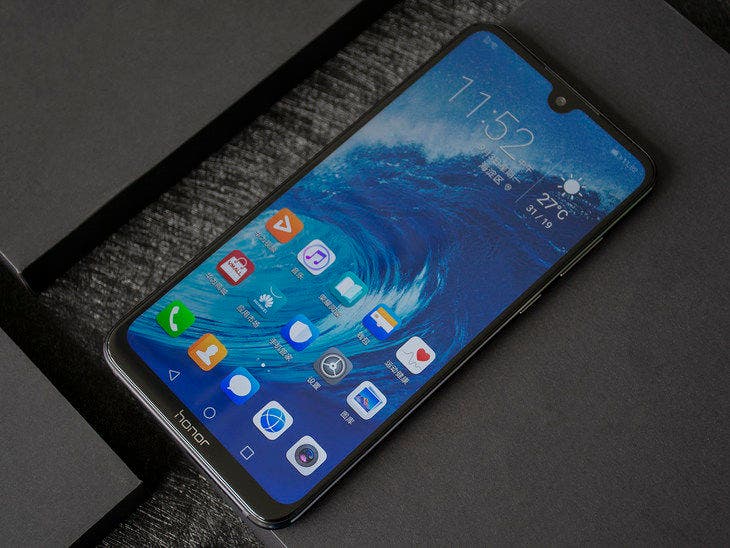 Is there anybody here from India who’s going to get one?

Previous EMUI 9.0 based on Android Pie Coming Soon to the Huawei P20 Pro

Next Guo Minghao: Huawei Kirin 980 Will Catch Up With iPhone XS