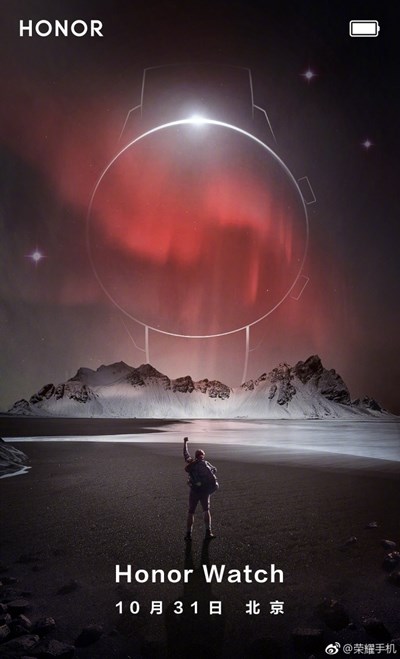 It is worth to mention that the Honor magic 2 phone will features a sliding mechanism for the camera with probably a movable motor to slide and use the front camera. And recently, an insider leaked to the network a press render of the phone, which allowed us to see what the back panel of the flagship which shows that the phone has four rear cameras aligned vertically on the left side of the rear panel.

For more details about the Magic 2 phone and the new Honor Watch, Please stay tuned for the official event coverage on October 31.