Hello readers! Here we are in the last half of October, ready to wear those heavier winter jackets – at least in some parts of the globe, while we wait for the warmer weather to come back. So, what better way is there than to spend the time in-between checking out the most interesting headlines coming from China for the past 7 days? There isn’t; keep reading!

If you don’t live under a rock, then you most likely know this was the week of the Xiaomi Mi MIX 3. The company’s latest flagship phone was finally released with the much leaked sliding design, top specs and a relatively affordable price tag. You don’t know every detail about the phone yet? Then click here.

In other news, Xiaomi released the list of the handsets that are getting either Android Oreo or Pie, visit this page to check out if your device is among them.

Following the launch of the Huawei Mate 20 series, we’ve had various news regarding these very interesting phones. We heard that Huawei Mate 20 Pro’s 3D face recognition system isn’t that safe, on the plus side, battery life is much better compared to the previous Mate 10 series.

This week, Huawei’s executive director also claimed the company will become the leader of the 5G era, thanks to their huge expertise in the sector; click here to learn more about that.

Being one of the more active companies in China in this past year, we never have a week without some sweet Vivo news. Let’s start with the Vivo Y93, a very interesting entry-level phone that’s expected to pack a never seen before Snapdragon 439 CPU.

Meanwhile, with a somewhat dated processor – the Snapdragon 660 – we have the Vivo V1816A (it’s a name code) with 8GB of RAM that just hit Geekbench; click here to learn more.

Just like Vivo, also Oppo does not rest. In these past seven days we’ve seen the phone maker release yet another handset with an under display fingerprint scanner, the Oppo R15x, while rumors of upcoming devices are already surfacing.

We’re talking about the Oppo R17 Pro with a triple rear camera setup that’s set to come on November 11th and the Oppo A7 which is most likely a rebranded Realme 2 phone. 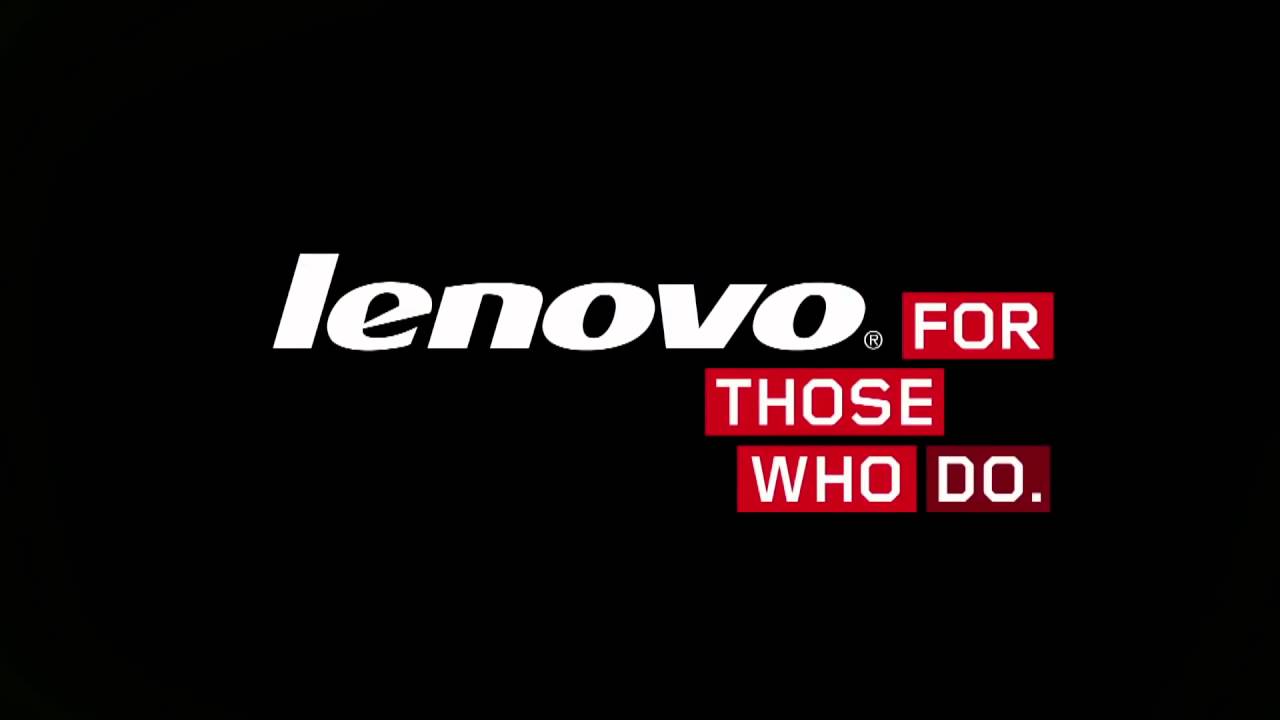 We’ve grouped these two companies because they’re basically working on the same project: creating a sliding phone to compete with the already launched Xiaomi Mi MIX 3.

Lenovo’s device is called Z5 Pro and is set to launch on November 1st with an improved sliding mechanism and an under display fingerprint scanner.

As always, we conclude our weekly rendezvous with a question for you – our readers. This time we want to know Xiaomi Mi MIX 3 Vs Huawei Mate 20 Pro? Which of the two smartphones do you prefer? Click here to vote and let us know your opinion!