In recent times, we have seen the upgrade of CPUs from the 10nm process to 7nm process. The Huawei Kirin 980 and Apple Bionic A12 are the first 7nm chips to hit the market with the Snapdragon 855 for other Android devices scheduled to arrive soon. Now, AMD has ushered in the 7nm era for GPUs. Today, AMD officially announced the new generation Radeon Instinct MI60 and Radeon Instinct MI50, both based on the upgraded Vega architecture core of the 7nm process. These are the world’s first 7nm GPUs.

It comes with a memory of up to 32GB HBM2, the bandwidth is up to 1TB/s. The precise specifications of the Radeon Instinct MI60 and MI50 have not been announced but it can be confirmed that the thermal design power consumption of the MI60 is 300W. 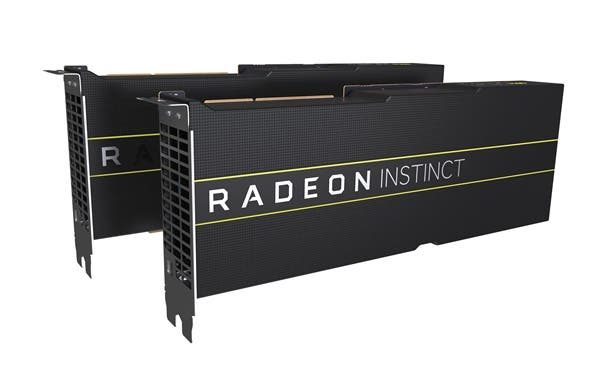 The 7nm Vega is also the world’s first GPU supporting PCI-E 4.0 technology, with a bidirectional bandwidth of 64GB/s, and supports four GPU parallelism with an Infinity Fabric system bus with bandwidth up to 100GB/s, and excellent scalability and dual-channel performance improvement. 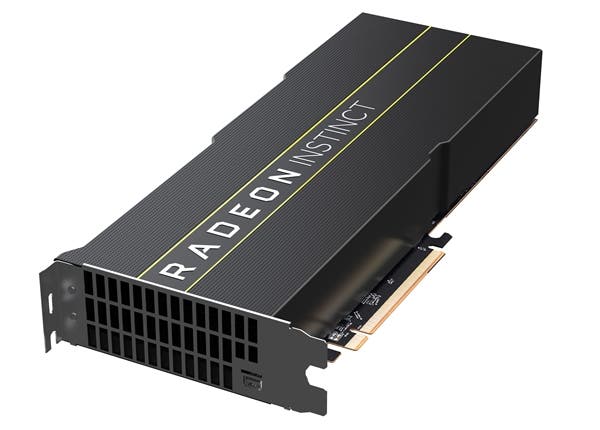 AMD also announced the open source computing platform ROCm 2.0 and continues to commit to full open source. In the future, AMD will continue to introduce the next generation of MI-NEXT with better performance, better connectivity and better software compatibility – perhaps the Navi architecture? We will see what happens with time. 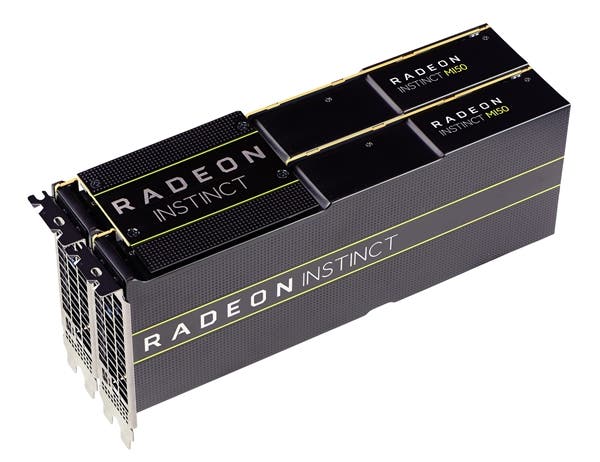 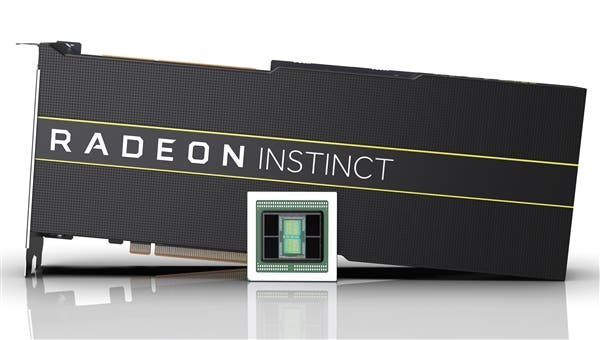 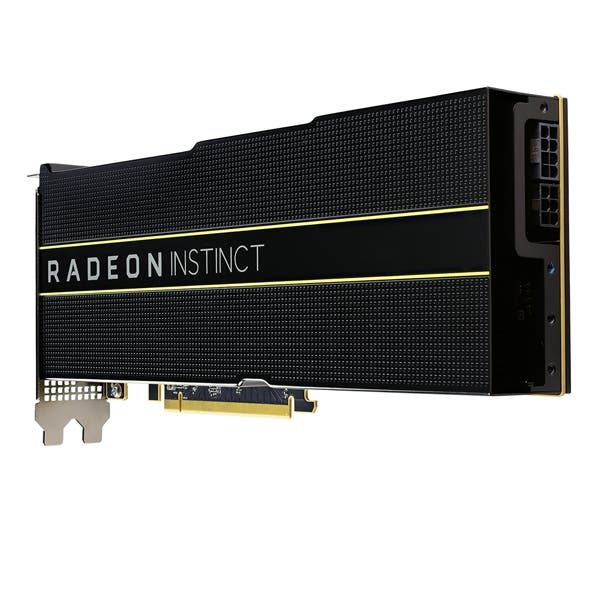 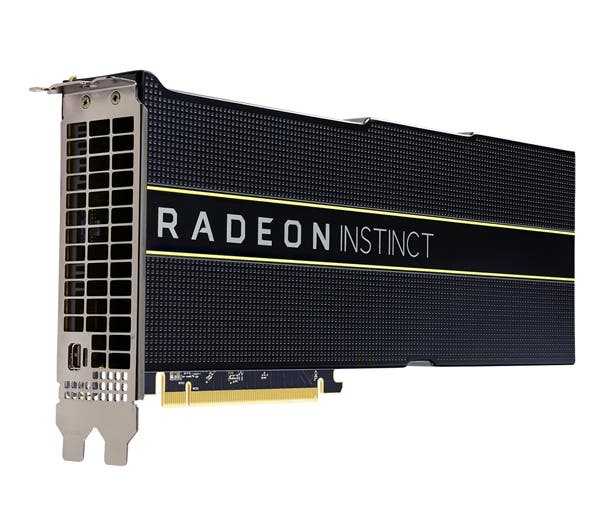