Huawei has invested a lot in the mobile chips. As a result, it is among the leading chip makers, competing with such beasts as Qualcomm, MediaTek, and Samsung. But what’s more interesting, its Kirin series SoCs are used only in Huawei products (including the Honor brand), and there is no plan to share them with others. This is also the main reason why Huawei is a head higher than the rest of Chinese manufacturers. Recently, the company announced the Kirin 980 at IFA 2018. It was followed by the launch of the first products with it onboard, namely the Huawei Mate 20 series. And though this chip has to make its way in the market yet, we are already hearing rumors and leaks concerning the next-gen Kirin 990.

However, according to some rumors, the preparations for the Kirin 990 have already begun. Currently, Huawei is cooperating with TSMC to conduct tests on the Kirin 990. It is expected to be released in the first quarter of next year. It is also reported that Huawei’s cost to the Kirin 990 test is expensive, and each test requires an investment of about 200 million yuan ($29 million). That’s why it is called a sky-high price. 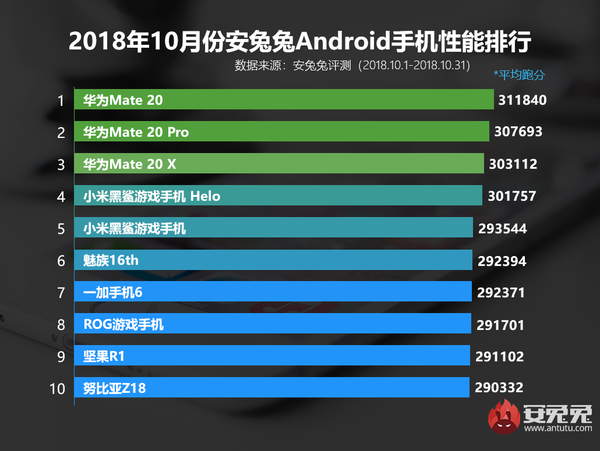 As said above, the Kirin 980 is the world’s first mobile processor using the 7nm process node. The Kirin 990 is said to use TSMC’s second-generation 7nm manufacturing process. Compared with the first-generation transistors, the density is increased by 20%, the power consumption is reduced by 10%, and the overall performance is improved by about 10%. In addition, the source also pointed out that the Kirin 990 architecture, like the Kirin 980, will become Huawei’s first 5G chip, coming with a built-in Balong 5000 baseband.