Previously, Xiaomi has been selling its products only in the domestic market. Later it entered the world’s second-largest market, India. But the popularity of this brand grew a lot. So the company has revised its strategy and decided to enter all major/interesting markets. As a result, now this brand is in 82 overseas markets. Moreover, in 25 of them, Xiaomi is the number 1 smartphone brand. Recently, Lei Jun said as of the second quarter of 2018, Xiaomi International’s business grew by 150%. From this point of view, Xiaomi’s overall development in the international market is not bad. Today, the Xiaomi Mi 8 Pro was released in the United Kingdom. It is said, the next phones to enter the European market are considered to be the Xiaomi Mi MIX 3 and the Xiaomi Black Shark Helo. 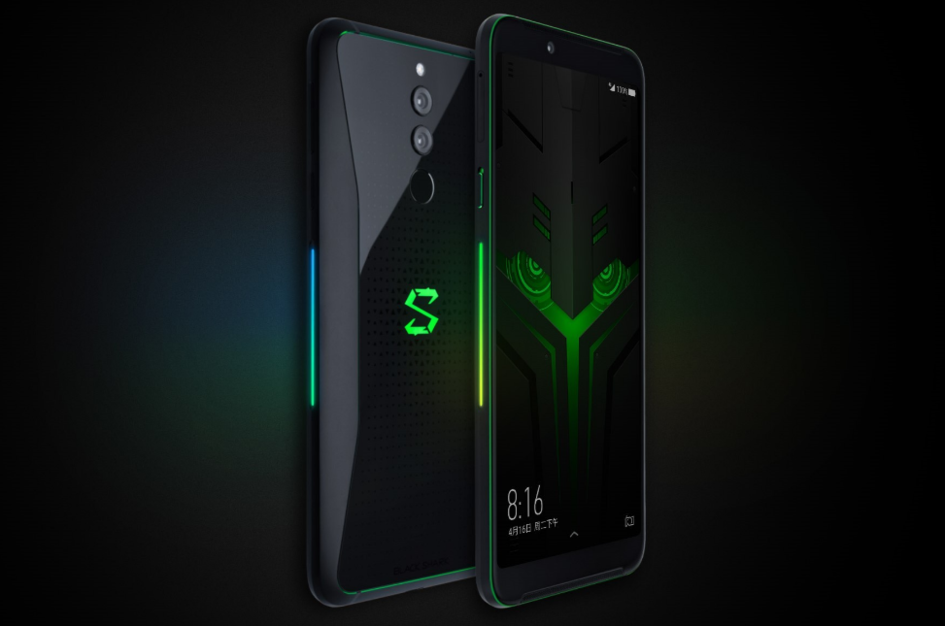 No date is mentioned, but it is said that this two high-end equipment will enter the European market soon. The first countries to host the Xiaomi Mi MIX 3 and Black Shark Helo should be the United Kingdom, Spain, Italy, and France.

Actually, these handsets have identical hardware configuration, sporting the current Qualcomm flagship chip of the Snapdragon 845. But they are aiming at quite different customers groups. Say, if the Xiaomi Mi MIX 3 is focusing on innovation, such as the genuine full-screen design and the sliding structure, the Xiaomi Black Shark Helo is for gamers, who have high requirements for performance.

Probably, with these phones, Xiaomi wants to show its power to the Europeans. Of course, it has many stores in various big cities. But not all of its models are presented there. After the UK, it is going to attack the US market. Let’s see how this market will react to it.

Next Lenovo hit its highest quarterly revenue in four years