It seems that the LG intends to seek more presence in the mid-range phones market, so it is preparing a new model that would accompany those currently in this segment. New information has been known about the device, we are talking about the LG Q9.

First image of the LG Q9

The first press renders of the LG Q9 has been published in which you can clearly see what the front of the device will be like. 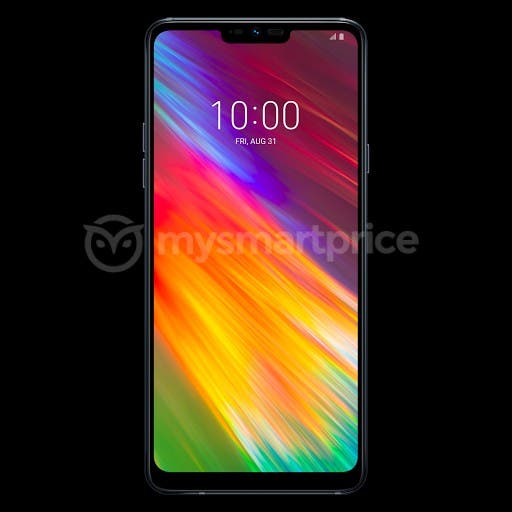 If there is something that is quite clear is that the LG Q9 will integrate a panel that will make excellent use of the front. since the frames are quite small. Therefore, we talk about a model All screen that will not miss notch at the top (where the camera will be integrated for the selfies and also the rest of the sensors). Aesthetically, this model is quite similar to the LG G7 Fit, since even the hardware buttons are placed in the same position.

It is not expected that this model will be first of the company that offers Android Pie as operating system (for now none of LG has been updated) so we expect the phone to run Android 8.1 Oreo. Moving on to the specifications, the LG Q9 will arrive with a 6.1-inch FullHD+ screen with 19:9 ratio. The fingerprint reader is located on the back. 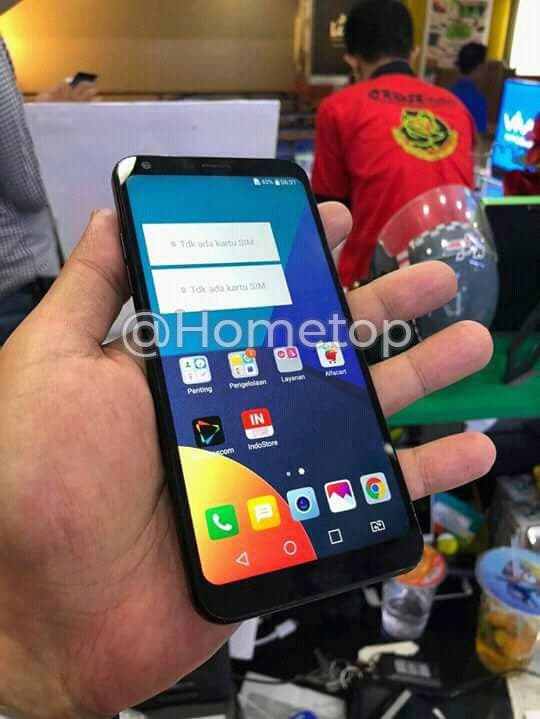 The LG Q9 will use a Qualcomm Snapdragon 660 processor, an eight-core component with Kryo 260 architecture and Adreno 512 GPU. RAM is expected to be 4GB with two storage options: 32 or 64 GB, which can be expanded by using microSD cards alongside with 3550mAh battery capacity.

While LG has not confirmed any launch date yet, we do expect the phone to be officially announced very soon. More details, such as pricing and availability, will only be revealed once the smartphone is officially unveiled.

Next Vivo X21s is official with In-display Fingerprint Scanner