After announcing the official rollout of Android 9 Pie for the Moto X4, Motorola announced that the recently released Motorola One is another addition to the company’s list of smartphones running Pie. The notched smartphone is the third to receive the latest flavor of the update, after the Motorola One Power and Moto X4.

In counterpart to the Moto X4 update that is being rolled out only in Brazil, the Motorola One update will be rolled worldwide. Of course, the company should split the process into stages, so it might take a while until it reaches all units across the globe. There’s no word of when the update will reach the United States sole.

The Android Pie update brings some nice improvements to the software, that includes a new System Interface, with redesigned settings and Quick Settings. There is also a new feature called Digital Wellbeing, which will help users to monitor their usage. The update also contains the excellent Adaptive battery feature, in order to expand the battery life of Motorola One. Notifications are also improved with this new update. Navigation Gestures, Improved Audio Control, and new Emojis join the list of changes brought by this new update. 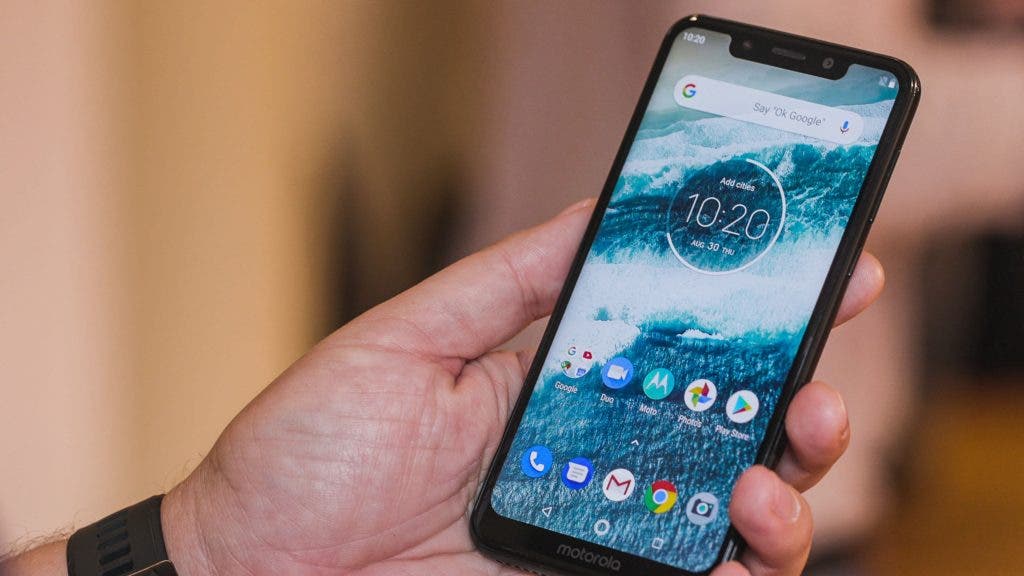 Considering that the Moto X4 is being updated with Google’s November Security Patch, we believe that the same security package will be found in this update. Since the update is being rolled out in phases, we can’t estimate how many time it will take to arrive for all eligible devices. For now, we advise you to be patient.

Motorola was praised in the past due to a good update tracking record, but in recent years the company lost shape. We hope that fast updates for the Motorola One Power and Motorola One are the result of the company’s effort to taking back its place among companies that are acclaimed for bringing timely updates. Unfortunately, the company’s flagship – Moto Z3 – still is running Android Oreo, and there’s no word of an update to Pie.

Previous Apple declines cut in production and says: iPhone XR is the best-selling iPhone since its release