We knew the Lenovo’s first on-screen smartphone will hit the market in December. Recently, the manufacturer issued a statement and said it will hold a conference in Beijing on December 18 to officially announce the Lenovo Z5s. Today, this phone clearly showed it is focusing on the Xiaomi Mi 8 Youth Edition as its main rival. 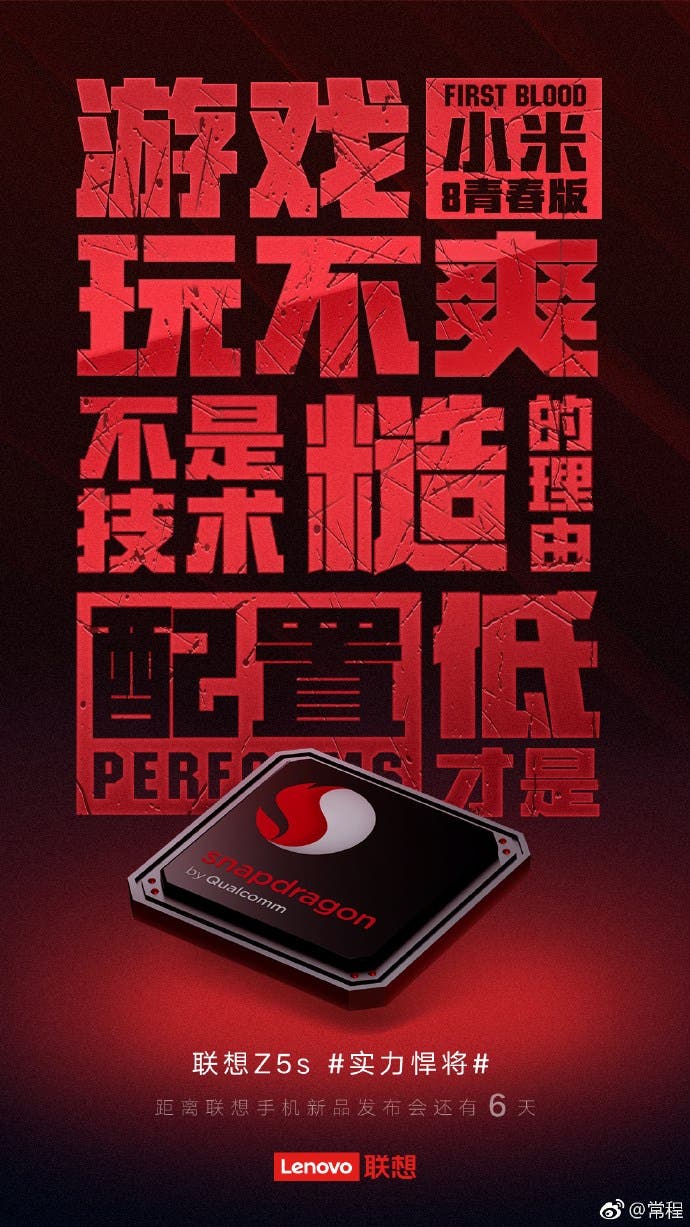 Though the manufacturer hasn’t said anything certain, from its words, it can be understood that the Lenovo Z5s won’t use a Snapdragon 6-series chip. In its message sent through the Weibo channel, the company asks other manufacturers (the Xiaomi, we guess) whether they are using the Snapdragon 6xx line chips for the products made for youth. This simply means the Lenovo Z5s will be packed with either a Snapdragon 7 series SoC or a Snapdragon 8 series SoC. But if it uses the latter, the target-model won’t be the Xiaomi Mi 8 Youth Edition. So there is left only one variant – the Snapdragon 710 quasi-flagship processor. 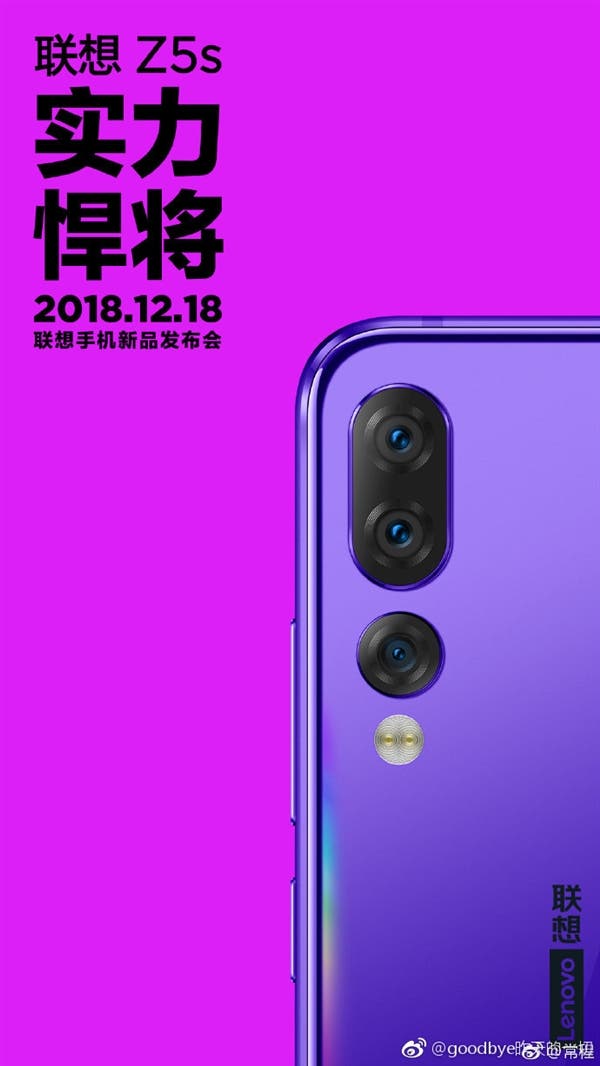 Previously, a mysterious phone with a model number of L78071 passed through TENAA. We assumed it’s the same Lenovo Z5s. If our assumptions are true, then we know some of its key features. Say, according to the documents coming our way from the Ministry of Industry and Information Technology, the phone uses a 6.3-inch screen and a triple-camera module on the back. Under the hood, it should carry a built-in 3210mAh battery, and the body dimensions are 156.7×74.5×7.8mm. It also supports back fingerprint recognition and runs the ZUI system based on Android deep customization. 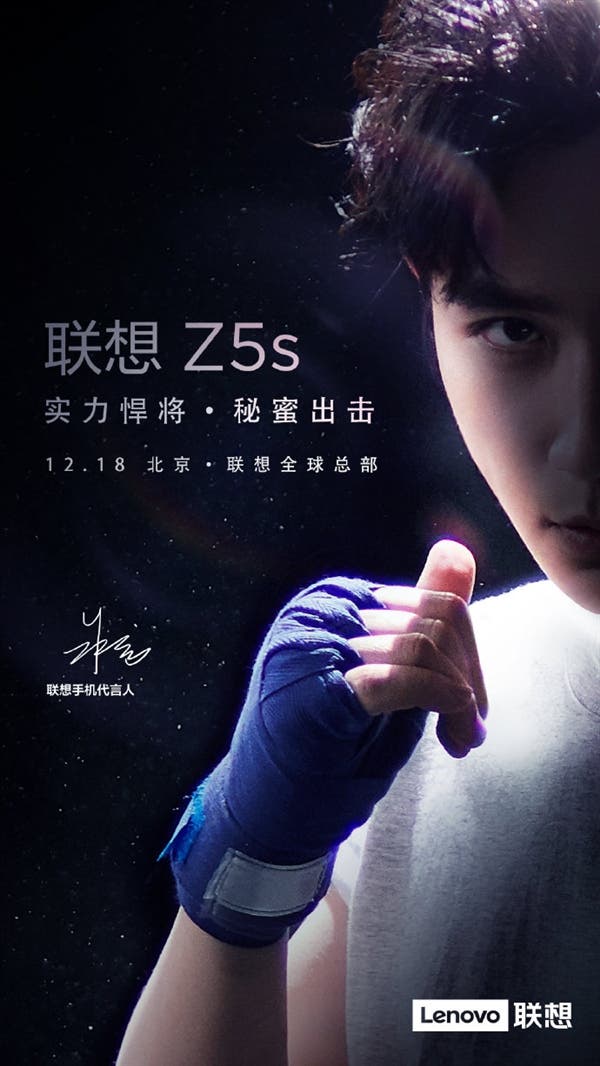 By the way, this will be not only the next Z-series model of the company but also the last smartphone of Lenovo in 2018.