Lenovo is now ambitious and wants to compete with the top smartphone brands. Honestly, it is very good at that. Say, previously, it launched the Z5, which was designed to prove the customers it’s quite easy to make a notch screen phone at a lower price tag. This handset is considered to be the best alternative to the iPhone X. Later, it announced the Z5 Pro, which is one of three sliding phones such as the Xiaomi Mi MIX 3 and the Honor Magic 2. Plus, it has the world’s highest screen ratio. As a result, Lenovo hit its highest quarterly revenue in four years. But this is not the all. Recently, we heard this company is going to announce a triple-camera smartphone. Later we saw a couple of leaks, showing the upcoming Lenovo phone will sport an Infinity-O screen like the Samsung Galaxy S10. As for now, Lenovo has just announced that the Lenovo Z5s new machine will be launched in December. 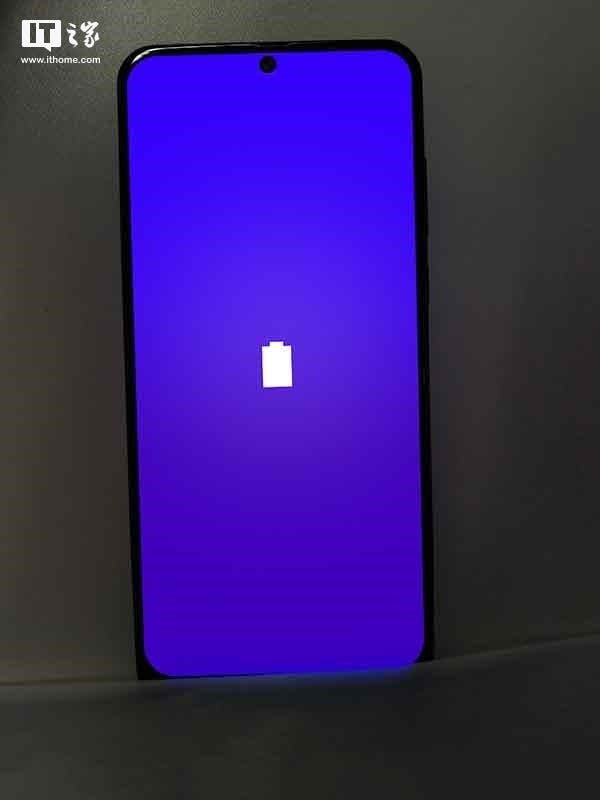 Apart from this statement, Lenovo also launched a vote on Weibo: ‘Do you know what the letter ‘s’ in the Lenovo Z5s stands for?’  There are tons of variants, including speed, super, special, strength, and so on. But we still don’t know the official answer.

Previously, a new Lenovo phone with a model number of L78071 has visited TENAA. According to the information provided by the Ministry of Industry and Information Technology, this handset will sport a rear camera with three lenses and a 6.3-inch display. As said, it’s also suspected to see an Infinity-O display. If nothing accidental happens, this is going to be the much-talked Lenovo Z5s.

Other features of the forthcoming Lenovo Z5s include a built-in 3210mAh battery, while the body measurements are 156.7×74.5×7.8mm. It supports back fingerprint recognition and runs the ZUI system based on Android deep customization.