Just a few minutes ago, the world’s third smartphone with a sliding screen was announced. But it looks more outstanding due to the highest screen ratio of 95.06%. As you guess, we are talking about the Lenovo Z5 Pro, which is going to compete with the Xiaomi Mi MIX 3 and the Honor Magic 2. But everything is not as clear as you may think. Let’s get acquainted with all of its key features.

Of course, the selling point of the Lenovo Z5 Pro is its 6.39-inch Super AMOLED screen, which comes with a screen ratio of up to 95.06%. The chin’s width is 4.98mm due to the COP packaging technology, while the rest three borders are at 2.07mm only. At the same time, it supports an HDR10 enhanced picture quality, with a DCI-P3 wide color gamut. Due to them, the phone can achieve digital film-level color performance standards. 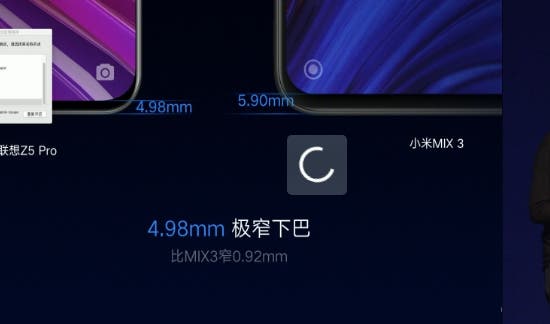 The Lenovo Z5 Pro features a six-position sliding structure with parallel dual-axis and seamless connection. Lenovo said it pioneered the dual-coil power system with kinetic energy feedback, offset deflection and horizontal stability. As for the latter, it has a life of 300,000 times. As you remember, at the Mi MIX 3 launch conference, Xiaomi announced they were the first to apply for a sliding phone patent. But today, Lenovo issued a statement, according to which, they have applied for similar patents 500 days earlier.

In addition, the Lenovo Z5 Pro is also equipped with the fifth generation of the radio screen fingerprint recognition module, which is the thinnest reader with a thickness of 0.98mm, which is 25%-40% thinner than the industry average. At the same time, the fingerprint slide rail space is shared, which reduces the thickness by 1.1mm. At the same time, the recognition rate is as high as 99.92%, and it can unlock the phone in 0.2 seconds. Its cost is 50%-60% higher than the ordinary module. 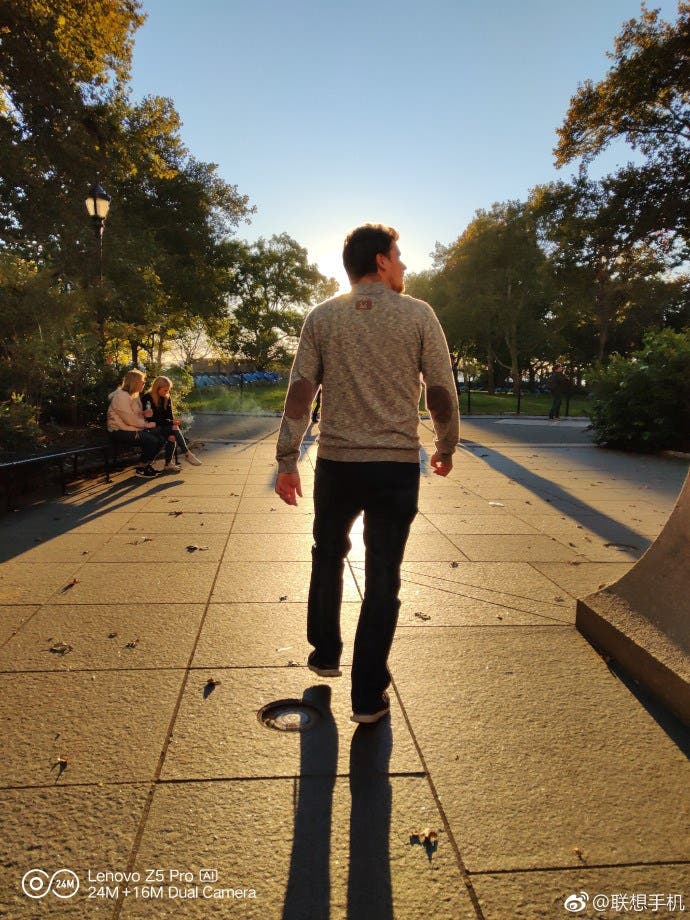 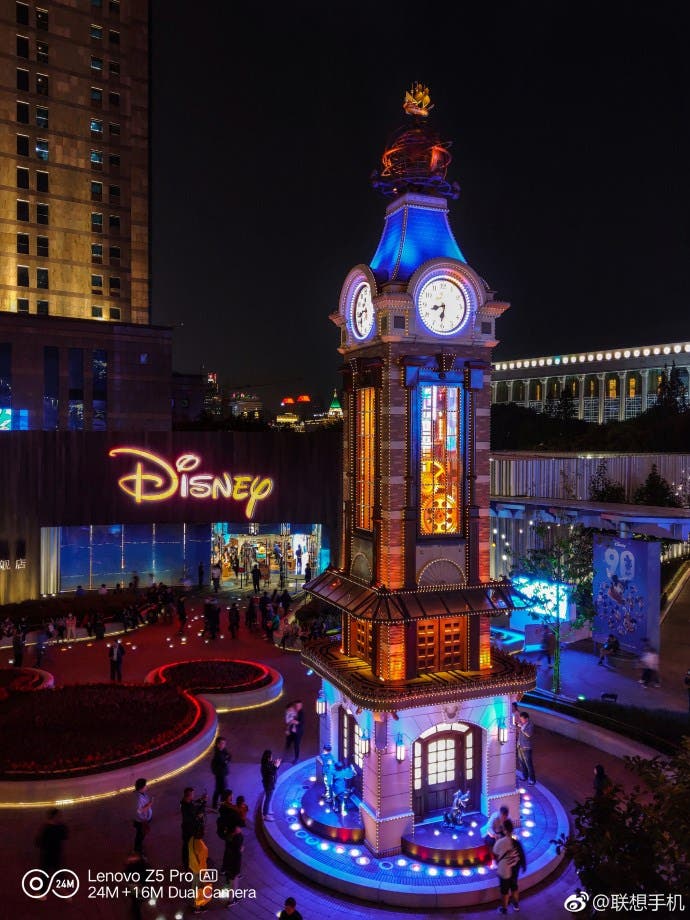 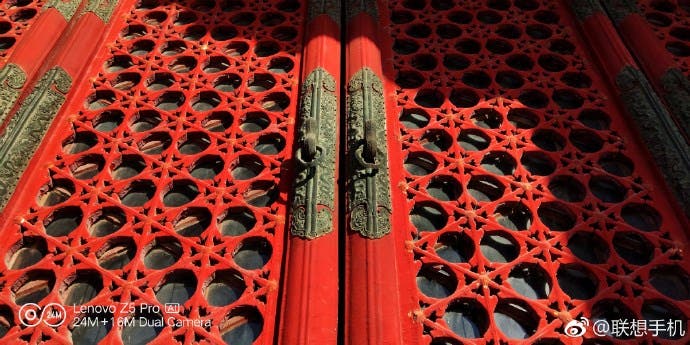 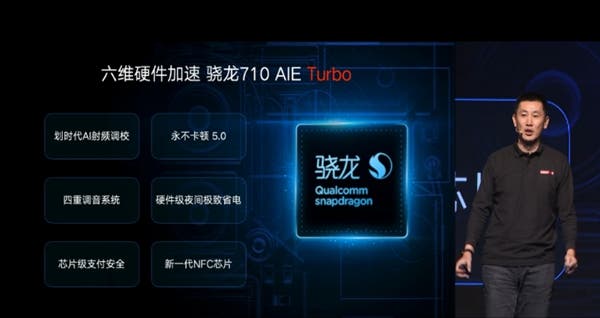 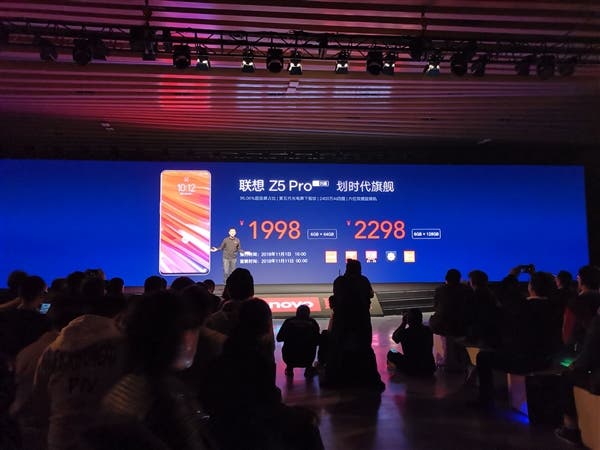 Next Lenovo Xiaoxin Air 13 Went on Sale, Starting at 4999 Yuan