Like it or not, the notch, or display cutout, is at the moment one of the biggest smartphone trends, that could be changing in the coming year, however, as both Samsung, Huawei, and its sub Honor brand has come out with a brilliant solution aimed at achieving that true elusive edge-to-edge display.

Dubbed the hole punch or Infinity-O display by Samsung, the new solution has already found its ways to a number of phones including the Galaxy A8s, the Nova 4 and the Honor V20, and as usual, that could soon now than later become a trend that could go viral in the coming year 2019.

While there are indications Samsung could be using the Infinity-o display for its upcoming flagship Galaxy S10, a new render that has just surfaced suggest that the Lenovo owned Motorola could be among the first few OEMs to follow on the footsteps of Samsung and Huawei.

The firm is widely expected to launch the Moto G7 family later in February, but that may not be the only device it is working on presently, as a freshly leaked render of a likely successor to the Moto P30 has just surfaced.

Tipped to be dubbed Moto P40, the render below suggests the device will feature a punch hole in its screen for the selfie camera. This should allow for the highest possible screen to body ratio, however, the render reveals there is still enough bezel on the bottom to house the Motorola logo.

On the flipside, the Moto P40 is tipped to come with a dual rear camera arranged in a vertical manner. Below the camera bump is the usual Moto logo which could be home to a fingerprint scanner, so it appears the device won’t feature an under-display scanner.

The rear camera is said to feature a 48 MP main sensor which should place it on the same level as the Nova 4, and the Honor V20. The resolution of the front and the secondary sensor on the rear remain to be known. Measuring 160.1 x 71.2 x 8.7mm, the Moto P40 is tipped to come flaunting a 6.2” screen with the in-display camera sensor, tiny bezels from all sides, while the SoC that will power the device remains unknown.

Aside from the aforementioned, nothing else has been revealed about the Moto P40, we, however, hope more will be revealed in the coming days. 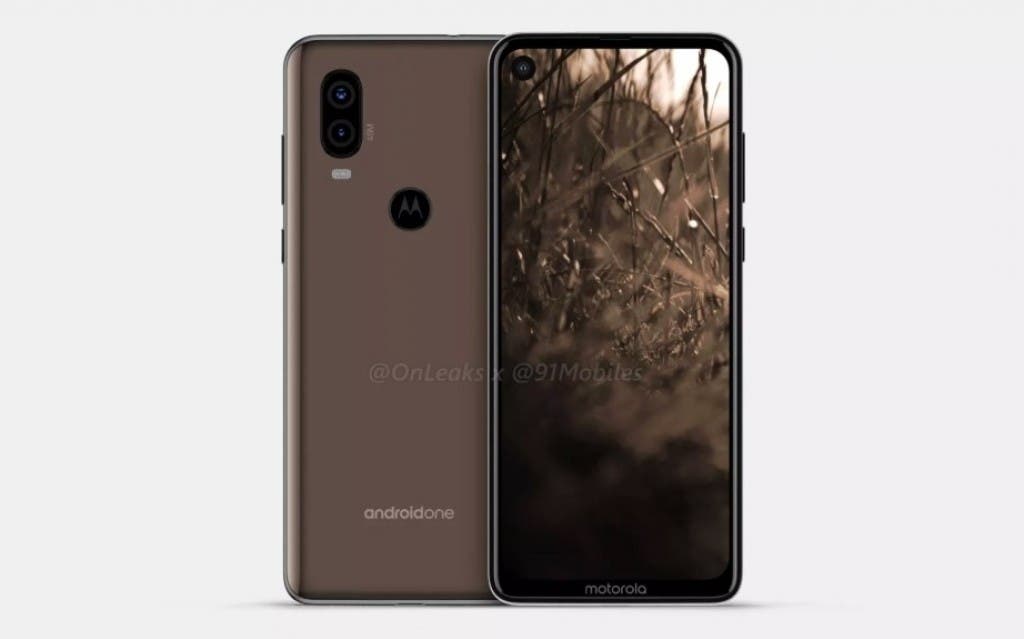 Next How to enjoy the 60-inch screen experience with 10.1-inch CHUWI Hi10 Air?