Until today, the Samsung Galaxy Note 9 has received three Android 9 Pie betas with One UI on top. Now, the fourth build of this system has been released for the company’s flagship phablet. As expected, it comes with a couple of bug fixes and improvement. As of now, it is yet to been seen if another beta will be released before January 15 which happens to be the purported final release date. 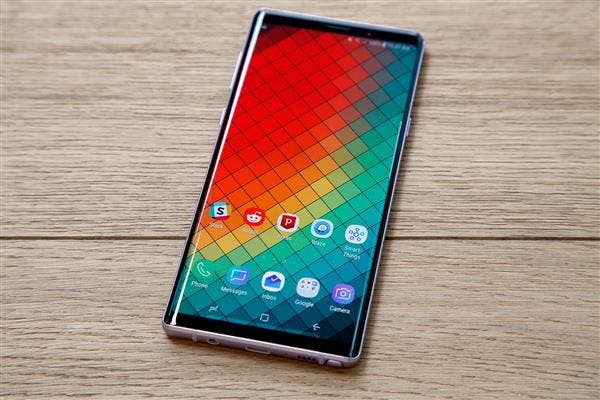 Users of this smartphone in Germany, South Korea, and India have received this update thus if you are on the beta, you may have to check for system updates. It’s rolling out over-the-air and weighs only 123MB. This update software version is designated N960FXXU2ZRLT and in addition to the bug fixes, it also contains the January 1, 2019 security patch. This update addresses issues related to the irresponsive Home button, Gallery app malfunction when playing motion photos, Bixby issues, navigation bar problems and poor keyboard response to touches. If there is no notice about the new beta in the Samsung Members app, head to Settings » Software update »  Download and install to get this update. This process may require a couple of attempts before the download commences.

Previous Motorola Moto G6 Plus gets Android 9.0 Pie in India

Galaxy S9 and Note 9 to surprisingly receive the One UI 2.5 update!