Update: Both the colour variants have been put up on JD Mall website ahead of release. The Fragrant Red models is priced 6,799 Yuan ($993). 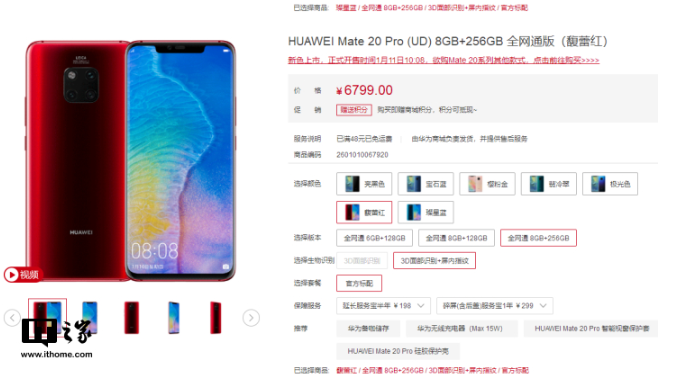 The Huawei Mate 20 Pro was originally made available in Bright Black, Sapphire Blue, Cherry Pink, Emerald Green, and Auror colors. While all these colours are sold out, we recently came to know that Huawei will be releasing two new colour options, – Fragrant Red and Comet Blue – through a leak. Now, the company has made it official on its Weibo channel that at least the Fragrant Red will be announced on January 10. 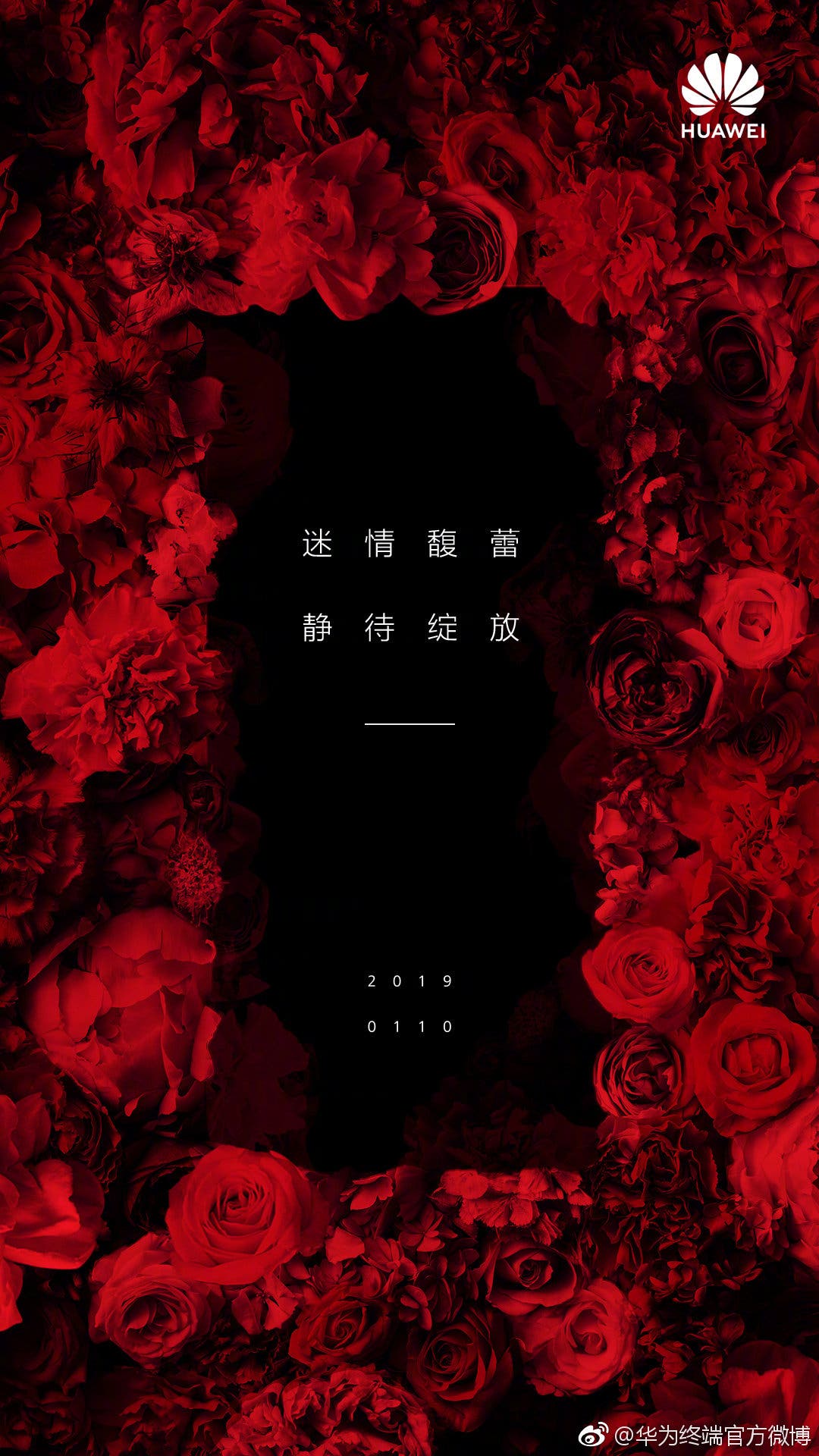 The Huawei Mate 20 Pro has earned rave reviews the world over and these continual colour upgrades should keep it hot at least in mainlandChina. The teaser of Huawei hints that it will be the Fragrant Red version that will be announced as it shows roses everywhere. The launch is timed well as it coincides with the blooming season of the Chinese Lunar New Year and will probably be a favourite amongst women.

As regards its price, there isn’t much data available but we should be able to find out in a couple of days. There’s also no word on the Comet Blue colour variant yet.

Previous Acer introduces its own AMD-powered Chromebook 315 after HP, priced $279