Samsung announced the Galaxy M10 and Galaxy M20 last month and already promised that both devices will get updated to Android 9 Pie later in August. The new Galaxy M series is Sammy’s way of fighting back against its increasingly-competitive Chinese rivals by using its mid-range phones to debut new features before they come to its flagships. So how do people like the new Galaxy M10 and M20, how well can it achieve its desired goals?

Well, it appears the Galaxy M10 and M20 are well loved the Indians. We say so because the virtual shop doors to both devices opened earlier today via Amazon India and Samsungs India store with the whole initial first batch of both devices selling out within minutes. Samsung took to its official Twitter handle to announce that both devices were out of stock within minutes of sales, while also announcing that the next sale will be on  February 7. 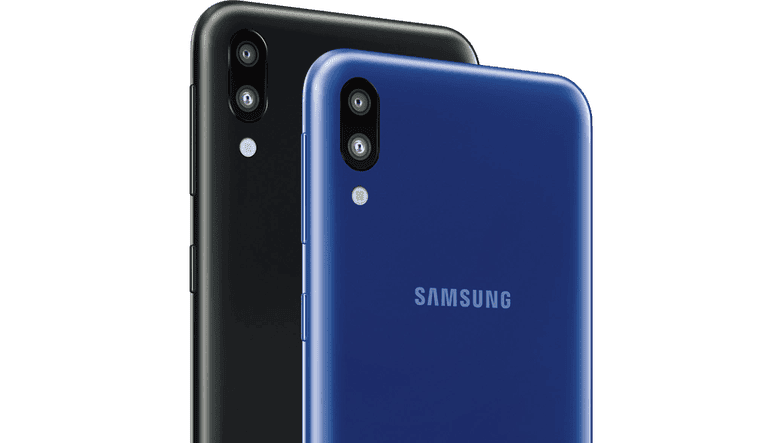 Next Will Redmi Design The Cheapest Snapdragon 855 Phone?