A lot about Xiaomi’s upcoming Mi 9 flagship came to be known to the public since Xiaomi started teasing the device last week. Both official and unofficial channels have shared info about the device right and left. But one of the key mystery elements that remains is the pricing. However, it seems even that won’t quite remain in the dark although Xiaomi will have the final say on day zero. 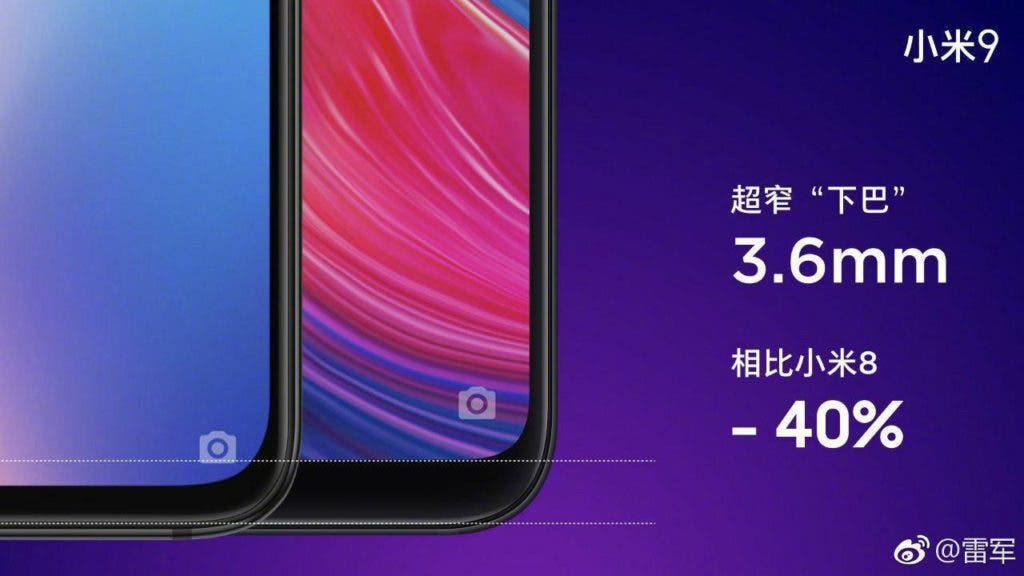 Lei Jun has previously said that the Mi 9 will definitely be more expensive than the Mi 8 because of the fifth-gen in-screen fingerprint reader and the Sony sensor and a couple of other expensive components. Hence, we should at least expect the Mi 9 to cost a bit more. Apart from the prices, the poster also reveals some key specifications which we already have reported earlier

Previous Xiaomi might release a pop-up camera smartphone, if it sees enough demand