It’s less than 24 hours before Xiaomi will finally reveal its flagship Mi 9 smartphone. There’s already a lot we know about the device courtesy of teasers from the company itself and leaks from tipsters on Weibo. However, the battery capacity of the device is still a mystery under speculation. A well-known tipster has shared an image of the conference rehearsals going on at the venue of the Mi 9 launch which has finally revealed the battery capacity. 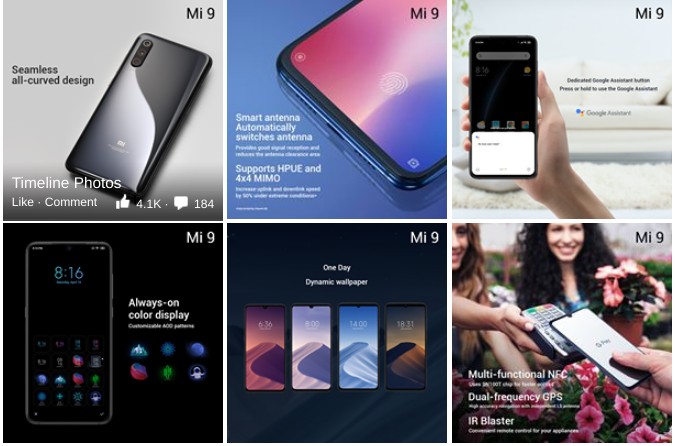 It was earlier rumoured that the flagship phone with an AMOLED display could get a 3700mAh or 3500mAh battery. However, it seems the Mi 9 will have a 3,300mAh cell down from most expectations. Now, this is still bigger than the Mi MIX 3 but we won’t be able to call this phone a battery champ, at least for vigorous users.

Latest official info has also revealed 4x MIMO support on the smartphone as well as a dark mode, AOD display, a dedicated Google Assistant button, IR Blaster and a dual GPS powered by new NFC chip. The smartphone price is still a mystery with many expecting starting cost of around 3,000 Yuan for the base model.