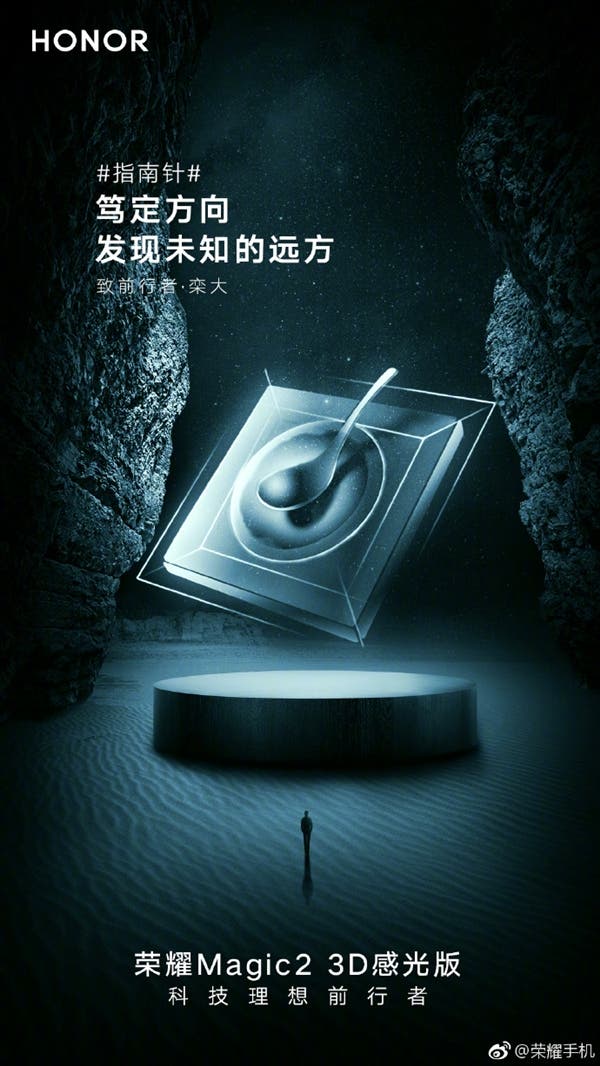 In the core configuration, Honor Magic 2 3D special edition uses a 6.39-inch AMOLED display. It is powered by a Kirin 980 processor, coupled with 8GB of RAM and 512GB of internal storage. In the camera department, this smartphone comes with a 16MP+2MP+2MP triple AI selfie camera while on the rear, it has a 16MP+24MP+16MP triple camera setup. The lights of this device are kept on by a 3500 mAh. In addition, the Honor Magic 2 3D special edition supports 10V/4A safety super fast charge and has passed the TÜV Rheinland safety certification. As of now, there is no specific time for the device to hit the market.

Next Samsung Galaxy M30 launched in India, brings the tri-camera setup to the M series