If you did not know already, Samsung has a very large semiconductor division. They make everything from processors to memory chips and displays. At one point in time they even used to make Apple’s coveted ‘A’ series chips (Now taken over by TSMC). Samsung acquiring NXP is a very big deal. If you didn’t know already, NXP one of the largest semiconductor manufacturers on the planet. The dutch company has a revenue of over $9 billion a year. They are known for co-inventing NFC technology. Qualcomm struggled for quite some time to acquire NXP but due to several problems it was cancelled. The very fact that Qualcomm wanted NXP should convince you of their importance.

According to South Korean media reports Samsung is considering the acquisition of NXP. They are not stopping there. The word is that they want to acquire Infenion and Xilinx too. They too are influential companies in the semiconductor market. 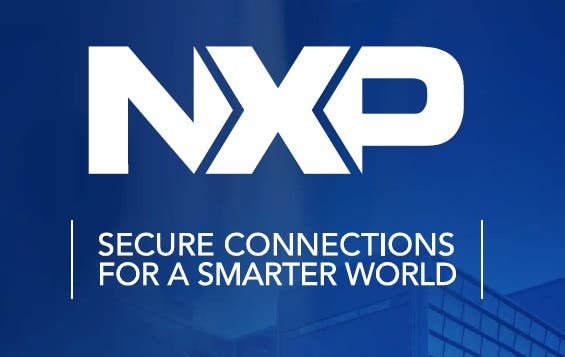 Samsung hopes to consolidate its position in the market by acquiring these companies. Samsung already has a global presence in chip manufacturing but it only makes a few kind of chips. If this acquisition ever happens it could mean that Samsung will expand from just processor and memory to a vast variety. Power management, Wireless, Automotive, Programmable logic are just some of the options.

The estimates for Samsung acquiring nxp is upwards of $40 billion. But we may never know as NXP is a public traded company. NXP’s stocks are also on the rise with the rumor spreading. Samsung could become a market leader with enormous potential if this takes place. We already know of Samsung’s intentions to invest in 5G technology. This could be the necessary start.