Yesterday, Redmi held a new product launch conference in Beijing. The vice president of Xiaomi Group and the general manager of Redmi brand Lu Weibing launched two smartphones – Redmi Note 7 Pro and Redmi 7. At the same time, the company also released the Redmi AirDots and Redmi 1A washing machine. After the conference, Lu Weibing said “at the early stage, Redmi was a 1000 yuan ($149) brand. Now it has risen to 1599 yuan ($238), and the price will increase in the future. We will step up the price gradually to 2000 yuan ($298) or even 2500 yuan ($372). 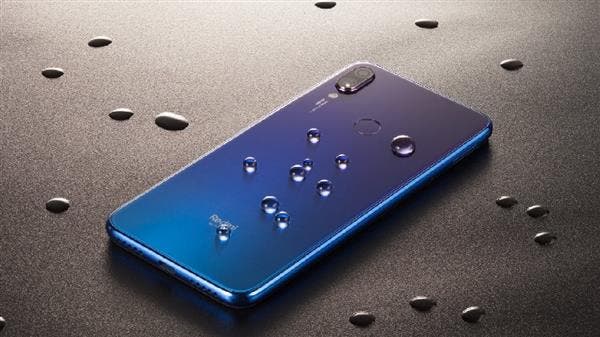 Lu Weibing also added that with the increase of the Redmi brand quality and price, there will be overlaps with  Xiaomi. However, there will be trade-offs in terms of functions. Simply put, Redmi is here to continue the original “price-performance ratio” of Xiaomi.

Xiaomi has since said that the independence of Redmi means that its prices will go up. This implies that Xiaomi will now go all out with new technologies irrespective of the cost. However, the Xiaomi devices that have been released so far (Xiaomi Mi 9 series) still conforms to its price-performance ratio. They are relatively cheap.