The often leaked Motorola One Vision is shaping out to be a reality. Thanks to a few leaks, information from Geekbench, Wi-Fi Alliance, FCC and more recently the Brazilian ANATEL  we know a few things about the so-called Motorola One Vision, but quite a lot are yet to be unraveled.

While the biggest and most exciting info so far revealed about the device is that it could come with a 3500mAh battery and a chipset from Samsung, the latest leak gives us our first look at the device from an unofficial source: a leaked render courtesy of Tiger mobiles. And while there is no way we can verify the authenticity or not of the leaks, the render reveals the Lenovo owned Motorola could be towing the path of the Nova 4 from Huawei and the Galaxy S10 from Samsung.

The render clearly reveals the device will get a punch-hole display for the selfie camera located in the left corner aligned to the left, though it still gets some bezels on its left, right, and top,  while the chin gets a larger bezel comparatively. The top isn’t that visible, so we can’t tell what is going on there, but a look down the bottom suggests there is a USB-C port with a speaker and a microphone on either side. 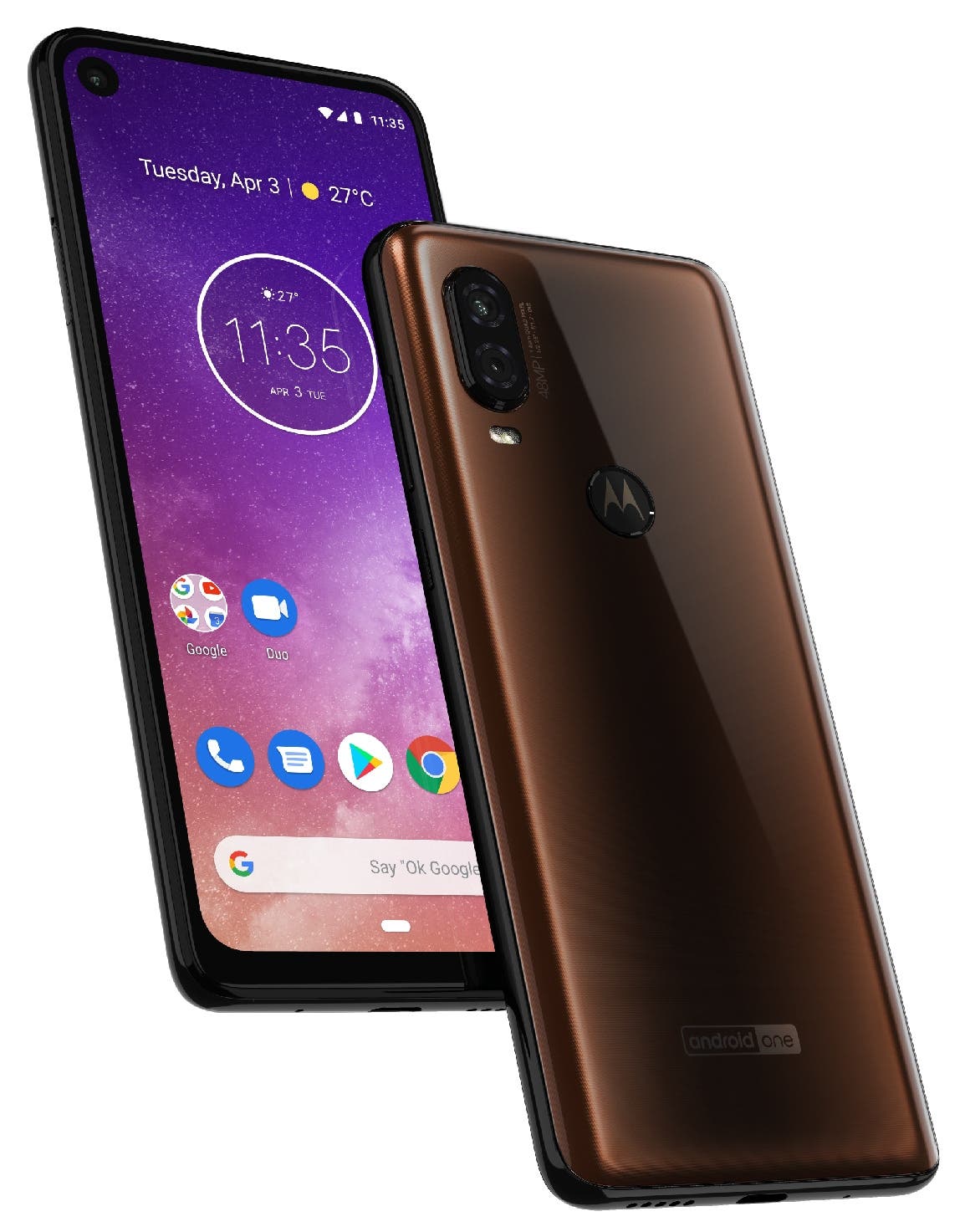 On the flipside, there is a vertical dual camera module with a LED flash beneath, a fingerprint scanner with the company’s signature bat-wing logo atop, while the Android One branding confirms what we all suspected all along. We are not exactly sure what the camera configurations could be, but there are reports it could get a 48MP primary sensor that shoots 12MP by default, while it is rumored to come with two new camera features – “Video 3D HDR” and “Long Exposure”.

Just how long we could wait before the device becomes official remains to be known, though the display suggests the Motorola One vision official launch could happen on April 3. We would have to wait for some sort of official confirmation from Motorola though.

Previous New Xiaomi Mi Notebook Air is coming and it will be very light!