The OnePlus 7 has already been spotted in some places around the web, revealing some key aspects of its design through leaked renders and some details about the specifications of the handset. Today we are looking at some more renders of this upcoming OnePlus flagship, the OnePlus 7, that show it off in different colors.

These renders of OnePlus 7 have been created by YouTuber Waqar Khan and give us a glimpse of the upcoming flagship in four colors – two of which are gradients. In terms of design, these renders are perfectly in line with previous leaks, and in all likeliness, they were based on the renders leaked by OnLeaks.

Over two weeks ago, the OnePlus 7 decided to pay a visit to a retailer’s website along with some of its specifications which include the Snapdragon 855 chipset, up to 12GB of RAM, and a 6.5-inch AMOLED Notchless display. The listing also reveals that the handset will boast a triple camera set up on the rear with 48MP + 20MP + 16MP. On the front, we are going to see the return of popping-out mechanism debuted by Oppo, that will reveal a 16MP selfie camera. Since both Oppo and OnePlus are part of the same BBK conglomerate, it’s normal to see a feature debuted by a company being introduced in another. 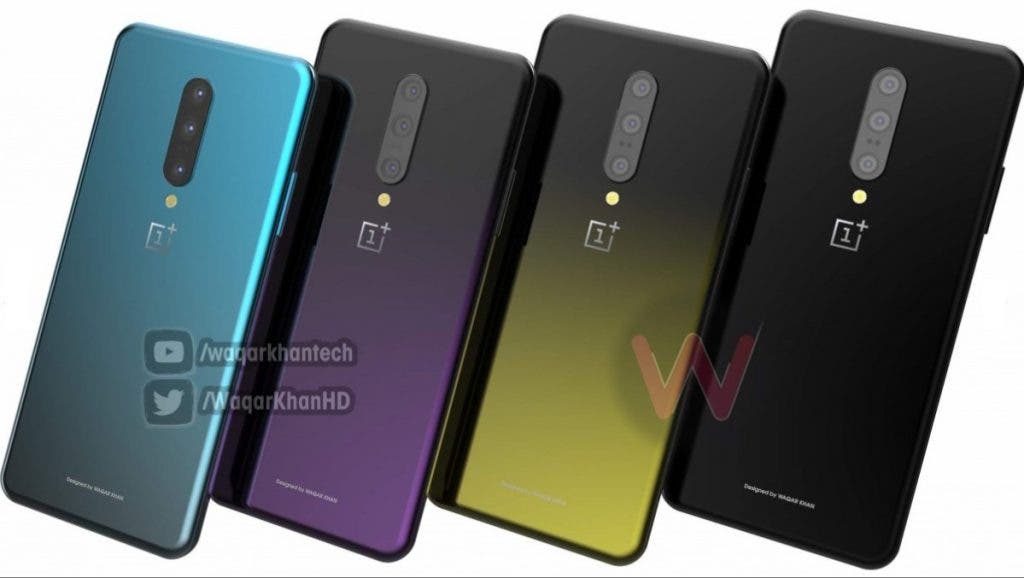 The OnePlus 7 will also count with up to 256GB of Storage, will run Android 9 Pie straight out the box with the company’s popular OxygenOS software running atop. To fuel this baby, OnePlus will employ a generous 4,000mAh battery that supports 44W fast-charging. Unfortunately, the OnePlus 7 won’t feature wireless charge, but it’s upon to you to decide if this is important or not, especially with a more than exceptional fast-charging. As previously pointed by the company’s CEO Liu Zuohu, the handset won’t include 5G capability, and honestly, for now, there is nothing wrong with that.

Considering OnePlus past releases, the OnePlus 7 is expected to come in May 2019, if this will be the case, then we should start to see several leaks and teasers popping out in the next month. 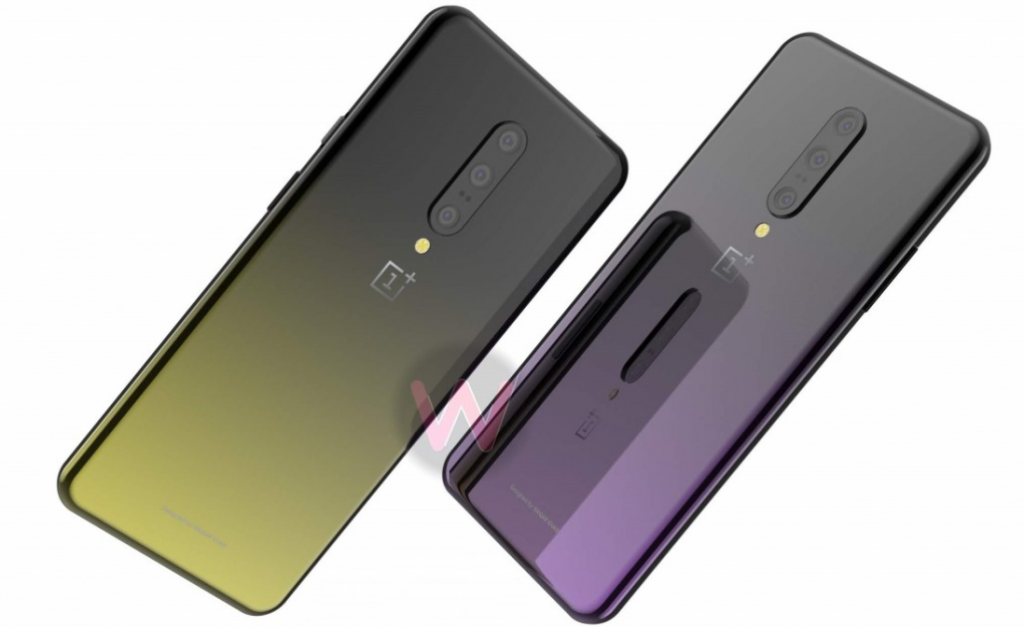