Before the launch of the Huawei P30 series devices, Huawei’s Yu Chengdong said though Samsung’s smartphone line is called Galaxy, it couldn’t capture the galaxy. Today, Huawei launched a number of amazing products, but the Huawei P30 Pro was on everyone’s lips. And as you guess, the main reason why it became a buzzword is its camera. After the conference, Huawei’s official Weibo channel published photos of the moon taken by this handset. 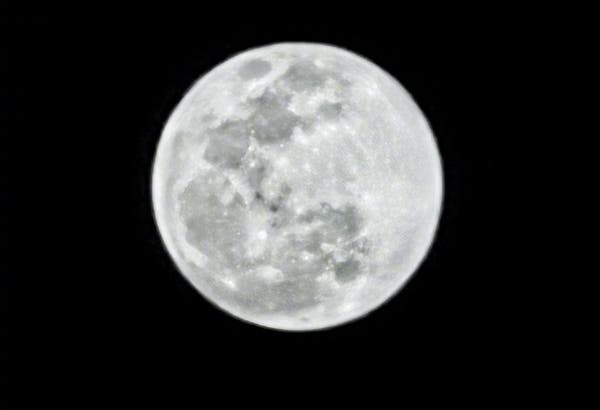 Before we start taking a look at them, let’s recall the camera parameters of the Huawei P30 Pro. It sports a Leica-branded four-camera module, which consists of a 20-megapixel ultra-wide-angle lens (F2.2), a 40-megapixel wide-angle lens (F1.6), an 8-megapixel periscope telephoto lens (F3.4), and a TOF depth-of-field lens. This camera uses the new RYYB sensor, which uses yellow sub-pixels instead of green, for the main camera replaces the RGB sensor found in most smartphones. According to Huawei, the new sensor would let in up to 40 percent more light than an RGB sensor.

In fact, Xiaomi has previously shown how its flagship takes photos of the moon. Huawei has done it as well. But these are the official photo samples, showing step-by-step zooming effect.

As the current smartphones are quite powerful in terms of camera, the ordinary objects are not sufficient to demonstrate their arsenal. But what is the next step? – Mars? 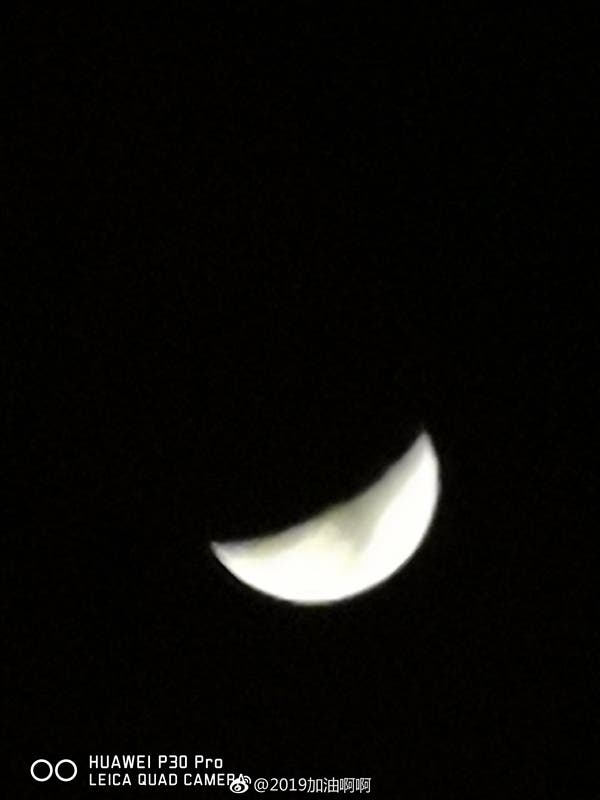 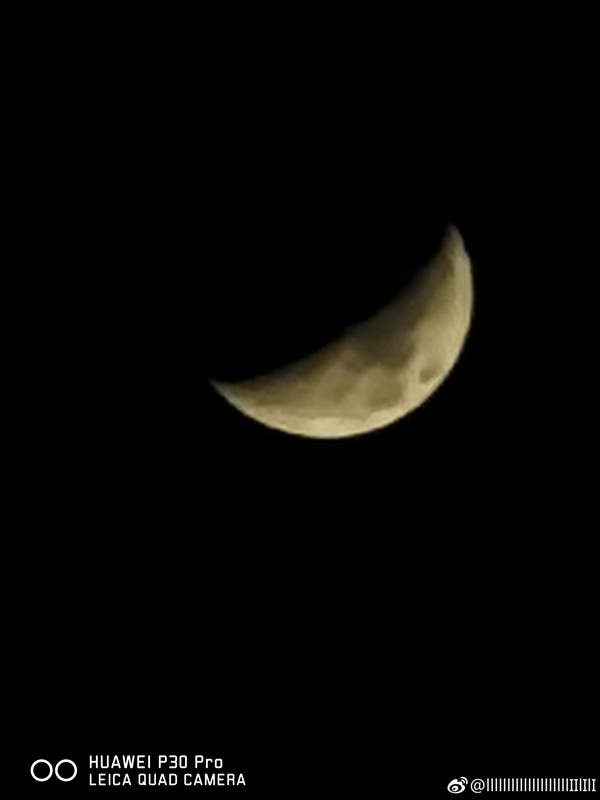 Previous Why PC Shipments Data For 2019Q1 Differ at Garnter and IDC?