Through this initiative, Huawei will surpass its role as a cellular network equipment supplier in Brazil, and then challenge Samsung Electronics and Lenovo’s Motorola brand to dominate the Brazilian smartphone market. 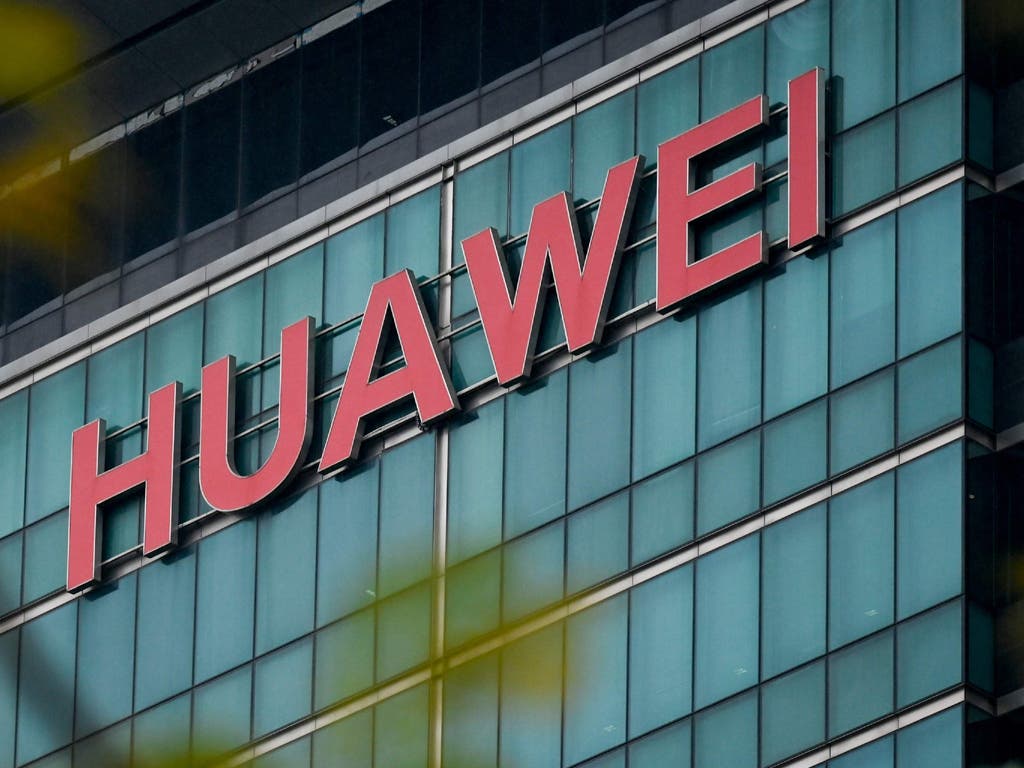 Previously, Huawei launched a low-priced smartphone in Brazil, but couldn’t win the hearts of Brazilian customers.

“Brazil is a market with very significant opportunities for Huawei and we have a competitive portfolio to satisfy consumers’ expectations,” said Ketrina Dunagan, Huawei’s vice president of marketing for the Americas, in an interview with Reuters.

In more than a dozen countries in Latin America, Huawei’s smartphones account for more than double-digit market share, but still do not appear on Brazilian store shelves.

Five years ago, Huawei launched a smartphone dubbed as the Ascend P7 for the first time in Brazil. But the demand for this phone was so weak that the plan to enter the Brazilian market collapsed early.

Now, Huawei plans to enter the Brazilian market through two flagship phones in the P30 series. At the same time, it said that before the release on April 30, there is no intention to disclose too many details.

Renato Meireles, a research analyst at IDC Brasil, said: “The Brazilian market has reached a maturity level and manufacturers must bring novelties to convince consumers to replace their smartphones for new ones.”

Next Huawei P30 Pro durability test: will it survive?