After becoming an independent brand, Redmi got more freedom to bring new products to the market. But at the same time, it continues its cost-effective price policy. As you should know, the net is buzzing about the upcoming Redmi flagship, which is going to sport a Snapdragon 855 chip. The aforementioned price-control policy will spread to this device as well. That’s why it’s known as a ‘price king’. We are getting news about this handset by pieces. And seems, we have got a new confirmation one of its most-discussed features.

Today, Lu Weibing, the vice president of Xiaomi Group and the general manager of Redmi brand was asked whether the upcoming Redmi smartphone with a Snapdragon 855 will come with a dual- or triple-camera. Lu Weibing replied: the more, the better. In other words, he confirmed that the new handset will be packed with a three-camera. If so, this will be the first smartphone from the Redmi brand to come with three sensors on the back.

Previously, it was reported the suspected Redmi Snapdragon 855 flagship will come with a camera, consisting of a 48MP + 8MP + 13MP sensors combination. Moreover, the 48MP main lens should be Sony IMX586. This CMOS It has been adopted on the Redmi Note 7 Pro. 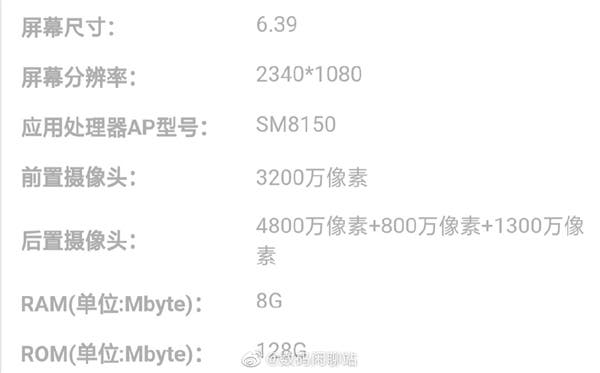 As for the price, Lu Weibing stressed that Redmi is going to declare war on all unreasonable pricing. The Redmi flagship will be very competitive. However, we still have no idea how much it will cost.