According to Counterpoint Research, Samsung has reached the top of India’s premium segment once again during this first quarter of 2019. The achievement was pretty much due to the Galaxy S10 success. The South-Korean maker reclaims the throne after losing it for OnePlus for three consecutive quarters.

The statistical analytics firm states Samsung sudden return to the first place of India’s premium segment was due to a successive arrangement of Galaxy S10 series in the region. Other smartphone companies such as Huawei, Xiaomi, OPPO, Vivo share the rest of the 10% of market share. Apple, in counterpart, is struggling to curtail its decline in the market as a result of its excessive pricing policy. Apple still plans to start manufacturing iPhones in India in order to save 20% import duty on its devices, the report added.

According to Karn Chauhan, Research Analyst, Mobile Devices at Counterpoint, “The success of Galaxy S10 series and OnePlus 6T highlights the trend of an expanding premium segment in India.” He also added, “Users who are buying their second or third smartphone are already considering an upgrade into the premium segment. Another reason for the growth in the premium segment is a plethora of offers and installment plans available.” 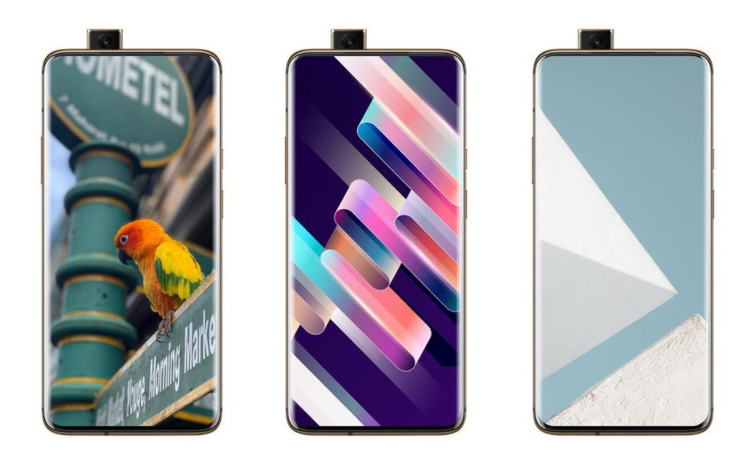 Worth noting that the OnePlus 7 and 7 Pro are coming soon to the Indian market with pricing that is considerably more aggressive than the ones practiced by Samsung. Only time will tell if the South-Korean company’s strategy will be enough to contain OnePlus continuous growth in the world’s second smartphone market.

Next Mi Fit app gets a design refreshment after latest update