Ahead of the Realme X launch on May 15th, Realme CMO Xu Qi Chase has shared official live images and renders of the flagship phone. The renders show a gradient Blue and Pink-ish White variant along with renders and they do look gorgeous. The images also confirm the dual rear camera setup and the pop-up design of the front shooter which was also heavily speculated and leaked earlier. 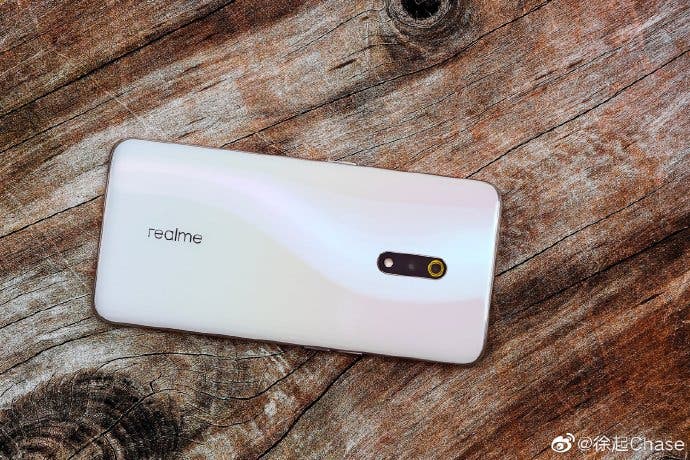 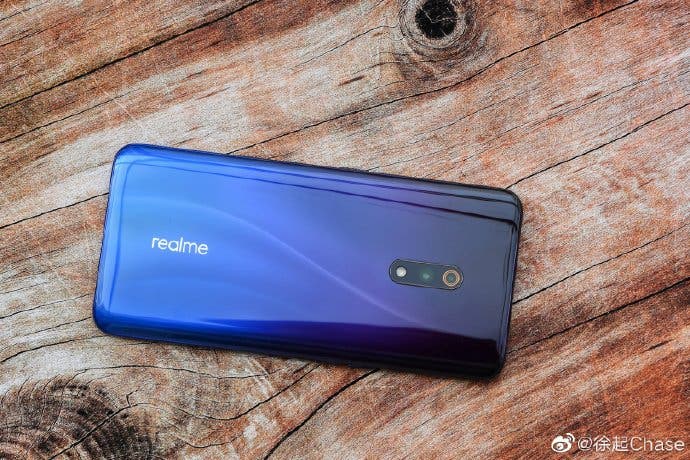 The official live images of the rear come after the Chase had previously also shown off the full-screen front design last week. Realme has confirmed VOOC 3.0 for the flagship as well as a superior in-display fingerprint reader which much more bigger recognition space. As for other specifications, the Realme X is likely to have a 6.5-inch Full-HD+ AMOLED display. The Realme X was thought to be a flagship from Realme but is expected to have a Snapdragon 710 SoC. The rear dual camera is comprised of a 48MP Sony sensor and a 5MP secondary sensor while the front is likely to have a 16MP shooter. Realme will also be announcing the Realme X Youth Edition (Realme 3 Pro) along with the standard version.