HiSilicon, a manufacturer of chips wholly owned by Huawei, is planning to intensify the development of mobile chipsets with an integrated 5G modem and also plans to build 5G mmWave solutions for smartphones after the release of a new chipset later this year.

According to reports, Huawei will release its next chipset called HiSilicon Kirin 985 in the second half of this year, which will support Huawei’s high-end 4G smartphones and may also be equipped with an additional 5G Balong modem to support 5G sub 6GHz.

The Kirin 985 chipset will be produced by TSMC and could be used in the upcoming Huawei Mate 30 series which should be launched in the fourth quarter of this year. 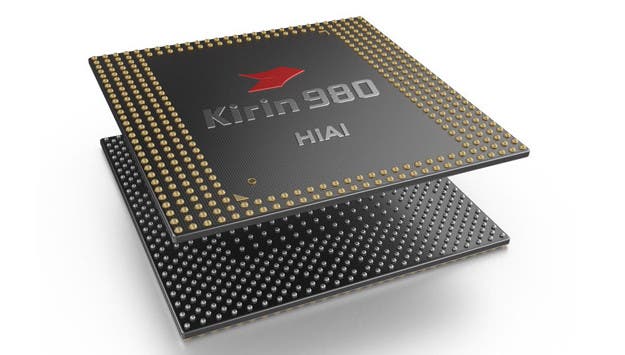 The company’s new SoC will enter the test production phase in the second quarter, before moving on to mass production in the third quarter.

Huawei is planning to roll out 5G SoCs integrated with modem chips between late 2019 and early 2020, which are expected to become the mainstream AP solutions for smartphones in the 5G era. The company also plans to tap into the segment of mmWave 5G smartphone AP in early 2020.

Qualcomm and Huawei are engaged in the race to become among the first two 5G SoC providers, as the Taiwan-based MediaTek will also distribute a 5G sub 6GHz chip by the end of this year, while Apple should not enter the market for 5G chip up to 2020.

Previous Google Assistant is available in 30 languages ​​and 80 countries