Huawei is competing with big players like Samsung and Apple. But it is also struggling with domestic manufacturers like Xiaomi, OPPO, VIVO, OnePlus, etc. What’s more interesting, it’s also fighting with its own e-brand, namely Honor. The next-gen Honor-line flagships are going to hit the market in a couple of weeks. Among them, the Honor 20 Pro will be considered as a top-level smartphone, sporting a number of mind-blowing features. As the camera is very important for current smartphones, our protagonist will sport a powerful camera as well. Moreover, there is no doubt this handset will feature a 48MP main camera, using the Sony IMX586 CMOS as the main lens. This means when it is out, there is every reason to think this phone will make changes in DxOMark’s list. Today, Honor Germany officially announced through Twitter that the 20 Pro will be sent to DxOMark soon. 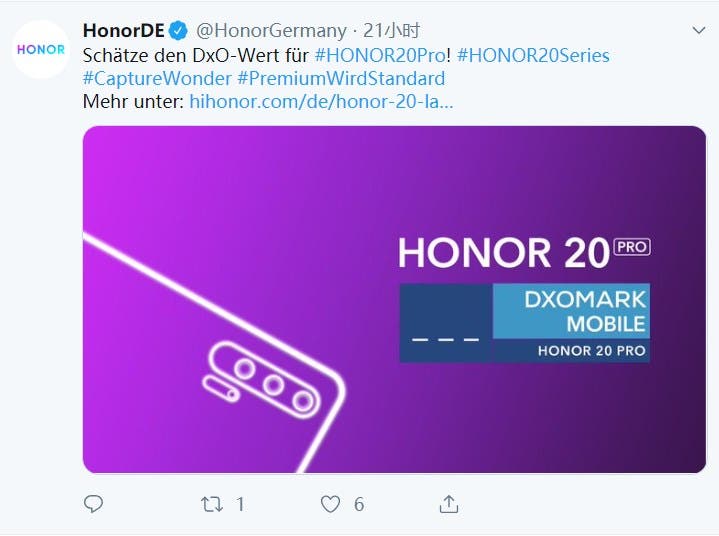 Not long ago, the OnePlus 7 Pro was released, and it scored 111 points in DxOMark, ranking third. At present, three out of the top five places of DxOMark listing are occupied by Chinese manufacturers. And Huawei is the leader. As Honor belongs to Huawei, there is every reason to think it will score much as well. 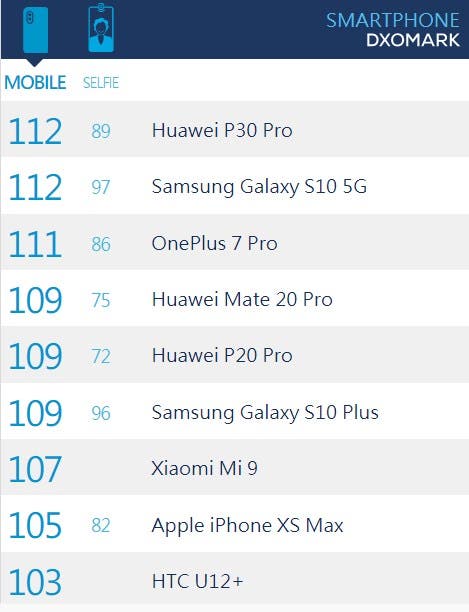 If you still have doubts, below are the official photo samples of the Honor 20 Pro. They were provided by the company officially not long ago. Two of them are taken by using the phone’s 48MP sensor, the new AIS super night mode, while the third was shot with a super wide-angle lens. The EXIF ​​information of the photo shows that the Honor 20 Pro’s 48-megapixel sensor comes with an f/1.4 super large aperture lens, which should be the industry’s largest rear lens aperture to date. 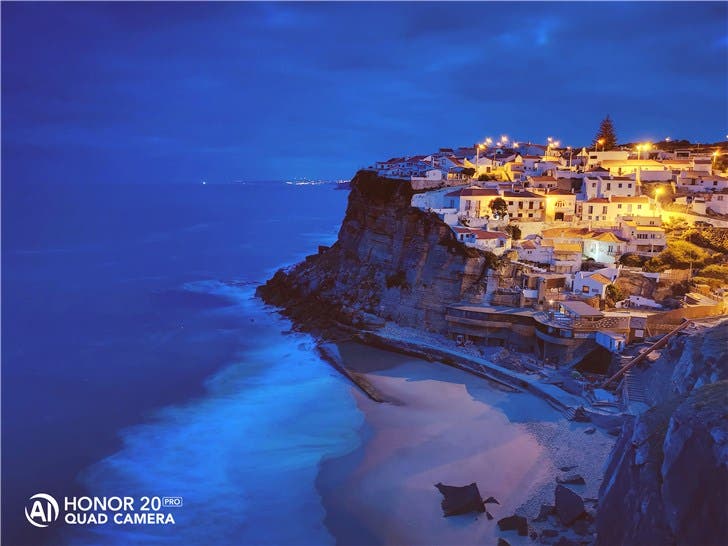 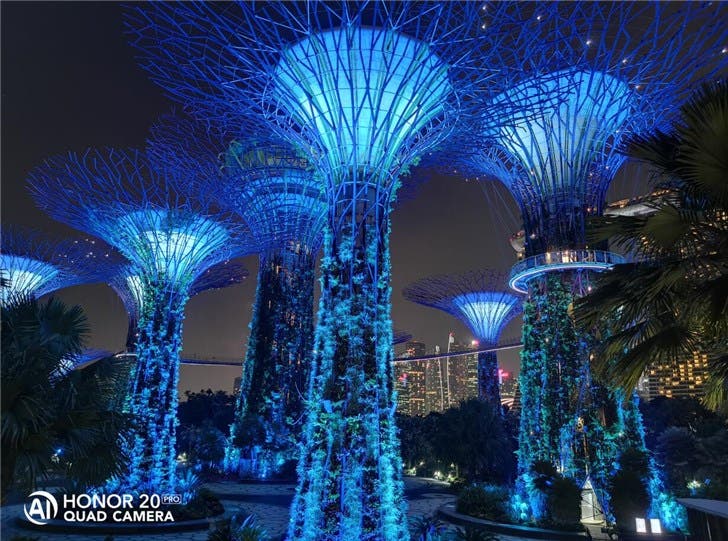 As for the wide-angle lens, the EXIF shows it has an f / 2.2 aperture and 17mm focal length. 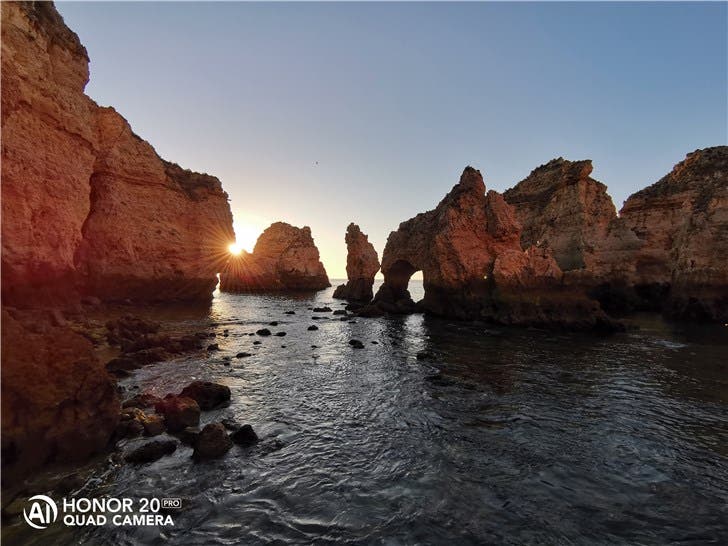 Next SMS is increasingly considered an outdated tool