The Bixby-powered Galaxy Home will launch “soon.” That was Samsung’s exact words when it announced the Galaxy Home back in 2018, however, its been months since it first launched, and the speaker has yet to hit the shelves despite words from DJ Koh, Samsung’s head of mobile business, who confirmed to Cnet at the Galaxy S10 launch that the smart speaker is launching in April.

Even so, Samsung appears to be prepping a second Bixby-powered speaker as suggested by a new FCC filing. First spotted by Cnet, the supposed Galaxy Home mini described as an “AI speaker,” supports the Bluetooth 4.2 and not the Bluetooth 5.0 standard found in newer Galaxy devices, while it connects by micro USB,  not the USB-C which has become standard on most new devices. 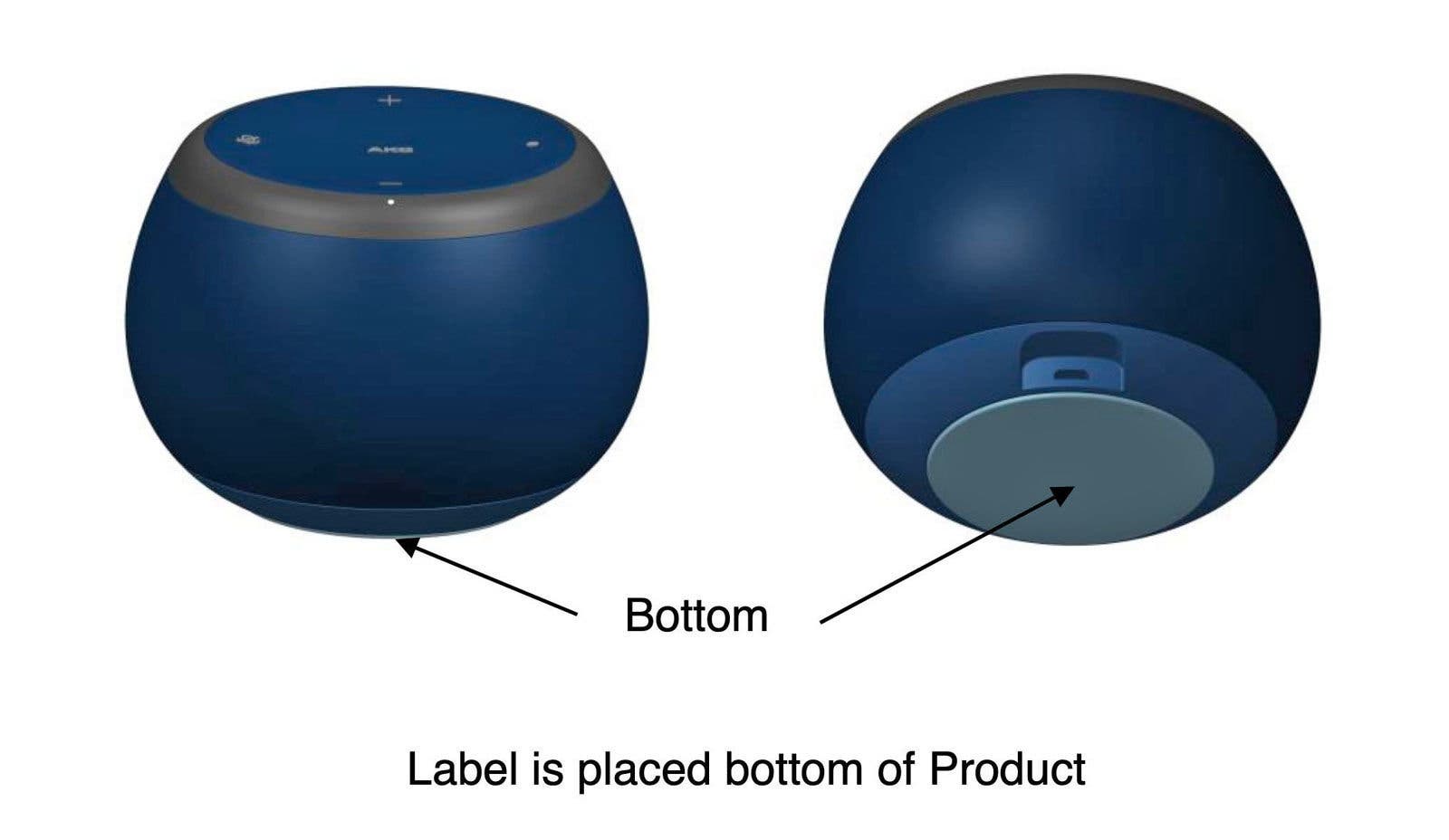 While there’s not a whole lot of information to glean from the FCC listing, a glance at the few images provided reveals the Home mini will retain the cauldron-like shape of the larger Galaxy Home with volume buttons, a power button and an AKG label at the top. One notable difference here is that the supposed Home mini has no form of stands, unlike the three-legged home speaker.  Unlike the standard version, the cheaper Home mini is expected to be packed with fewer microphones and non-premium features. Samsung has yet to reveal the pricing and even the launch date for the Galaxy Home, though it has revealed the smart speaker will be released in the coming months, but at what time we can not tell.

With the Galaxy Home mini, Samsung will be taking on similarly sized speakers from Amazon and Google, and at more pocket-friendly price than the larger Bixby-powered speaker.

We will hopefully get some more useful details about the Galaxy Home launch and the Home Mini details in the coming days.